Chelsea FC have had probably one of the greatest transfer windows of all time. Frank Lampard and his men have managed to attract a host of superstars.

The Norwegian star is on absolute fire at Dortmund at the moment. He’s wanted by several clubs which include the likes of Real Madrid and Manchester United

Moreover in an interview Halaand has confirmed he’d like to play with Lampard. The striker admires the midfielder and looks like wants to join Chelsea. 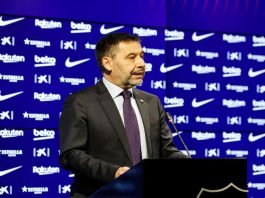 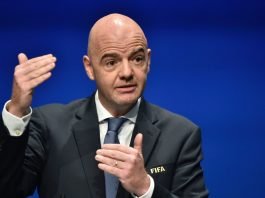 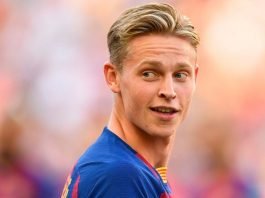 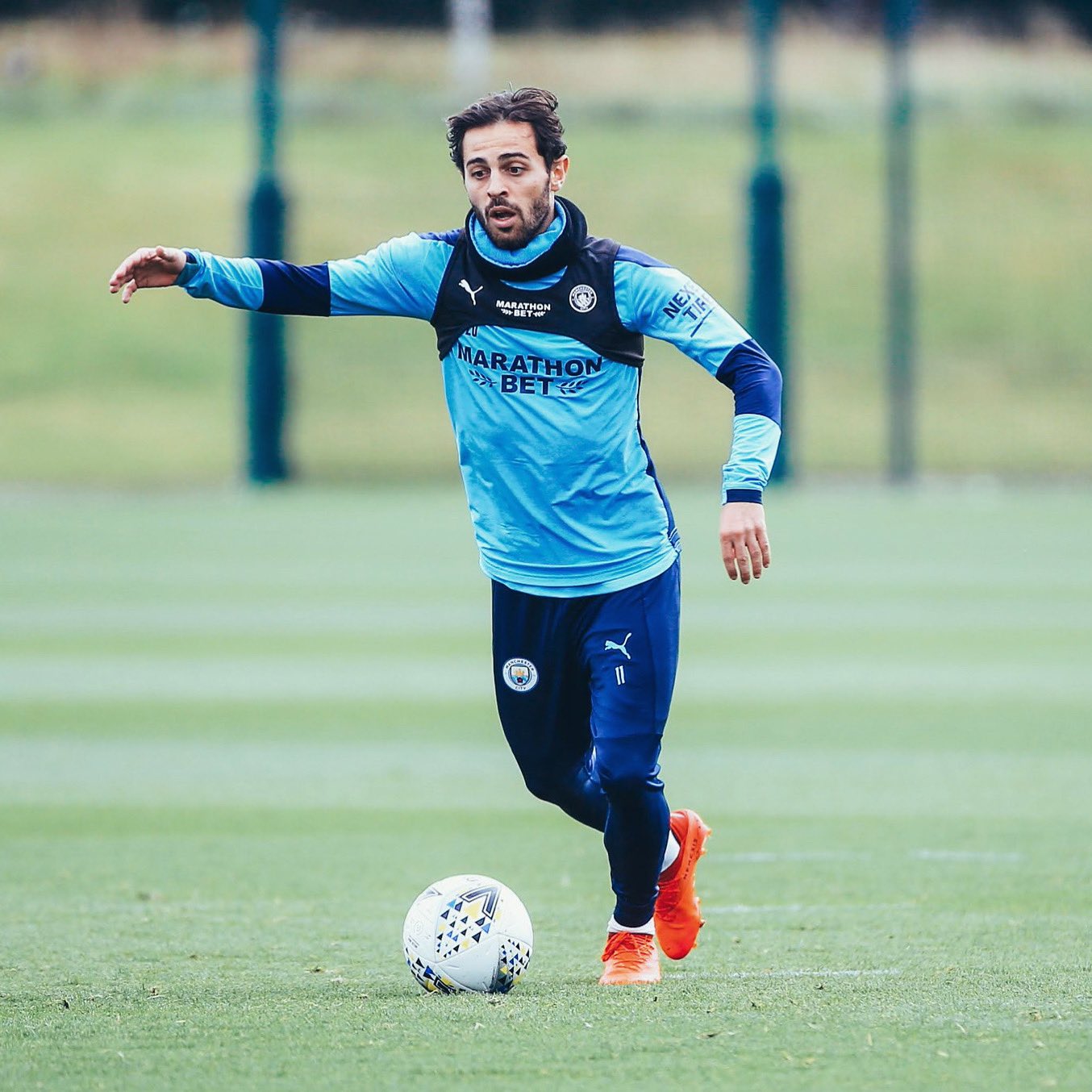 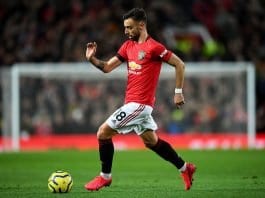 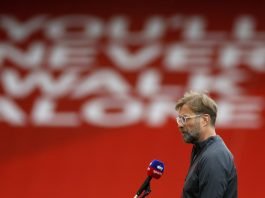