Call of Duty: Modern Warfare 2 glitch allows players to use weapons with any attachment they want 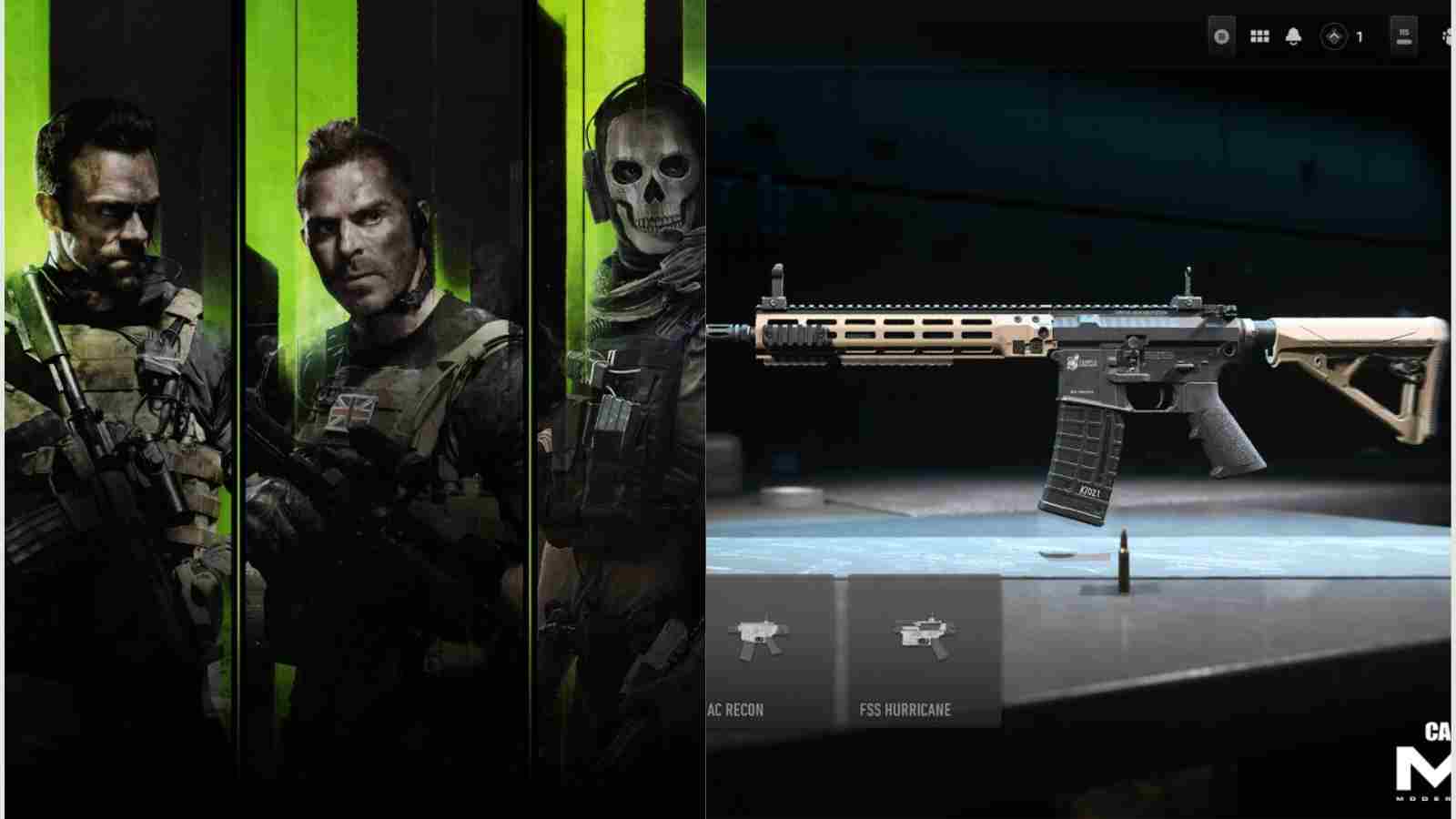 There's a new glitch in Modern Warfare 2 and Warzone 2

Call of Duty: Modern Warfare 2’s first significant content drop for Season 1 was released on December 14, and like the majority of patches these days, it is filled with errors and flaws. The game’s performance has also improved as a result of the developers’ work on numerous in-game issues.

In Warzone 2 and Modern Warfare 2, a fresh bug introduced with Season 1 Reloaded allows players to equip any attachments of their choice on their low-level weapons. For weapons that are level one, for instance, players will be able to fit the final attachment.

How to use the glitch in Call of Duty: Modern Warfare 2 and Warzone 2

Players will save time and energy this way, which they can use to fully level up a weapon. This bug also allows the unrestricted usage of attachments that were previously connected to other weapons and required a certain level to unlock.

Steps to avail of the glitch:

This problem will most likely be repaired in the upcoming days via an update as the developers did not purposely include it in the game. Players can still store their own custom blueprints. This may not be deleted following the fix and will remain usable with all desired attachments.