Disguised Toast was on stream recently when he was discussing his plans for improving his streaming skills. The popular streamer stated that he got some inspiration from Mr. Beast and was discussing his decision with the chat. The way he exaggerated the decision he was going to make was extremely hilarious. This was when Valkyrae knocked on his door and when she entered they had a conversation that ended up with him rejecting her.

Read: Check out why Valkyrae invited Sykkuno over to stay the night here!

What was Disguised Toast talking about?

Toast was talking about how he could improve the quality of his streams. “But I do need pawns”, the streamer said, then he began joking about how Mr. beast had pawns under him. He continued by saying that he has peers and began hilariously comparing the two by saying that “Peers need respect and human rights” while saying that pawns do not.

When did Valkyrae arrive?

Toast said that he wanted people working directly under him. “When I say jump, they ask ‘how high’?” and continued talking until he was interrupted by a knock on his door. It was Rae who asked him “How high?” referring to the previous statement he made. After hearing this both of them laughed a bit and disguised toast told her “No Rae I respect you too much, You’re not qualified for the position”. After hearing this she pretended to be angry about not getting the opportunity and left. 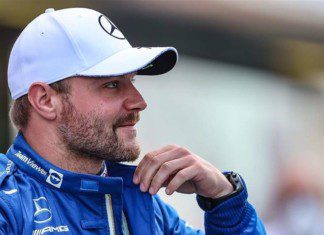