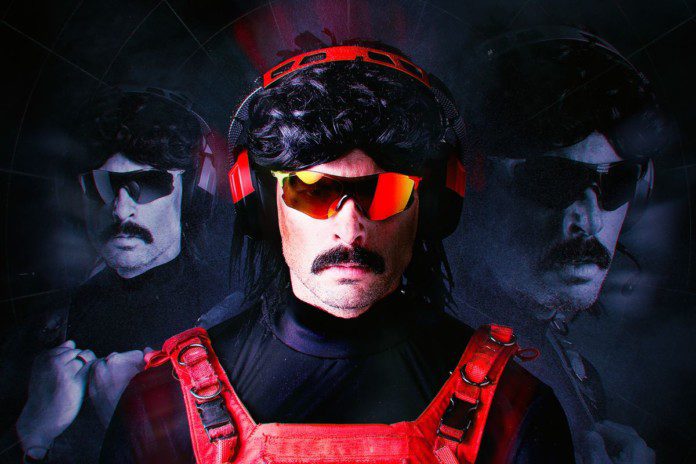 Recently Dr Disrespect roasted YouTube on Twitter very creatively. NFTs are a big thing nowadays and YouTube’s head of gaming Ryan ‘Fwiz’ Wyatt was discussing them with the co-owner of 100 thieves Jack ‘CouRage’ Dunlop. The roast was pretty direct and the internet denizens were in awe of Dr Disrespect’s abilities. So how badly did he roast Fwiz and most importantly why did he feel like roasting them?

There was a dicussion about NFTs going on between the Fwiz and CouRage since they are all the hype in recent times. Fwiz was for NFTs stating that most people believe that they are scams and gamers especially do so because they are shown poor examples of them. Dr. Disrespect threw in two cents of his to add to the discussion which were hilarious burns for YouTube. He told the head of YouTube to call him using a flip phone to tell him about NFTs and later burnt YouTube by drawing a comparison to twitch.

How did Fwiz respond to this?

Fwiz responded to this tweet by telling Dr. Disrespect that they had to make a gaming platform first which could generate billions of dollars for gamers every year. He also added that someone like him with the skills in map design would appreciate this. 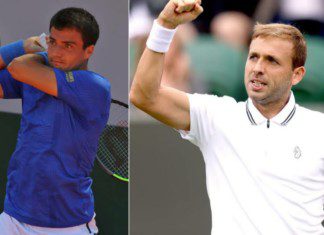 Akash Mandal - January 11, 2022
Dan Evans will lock horns with Pedro Martinez in the round of 16 of the ATP Sydney Tennis Classic 2022 on Wednesday. Dan Evans vs...