“People would be f***ing canceled if it happened now”: Emiru Reveals Unsettling Twitch Experience on Podcast 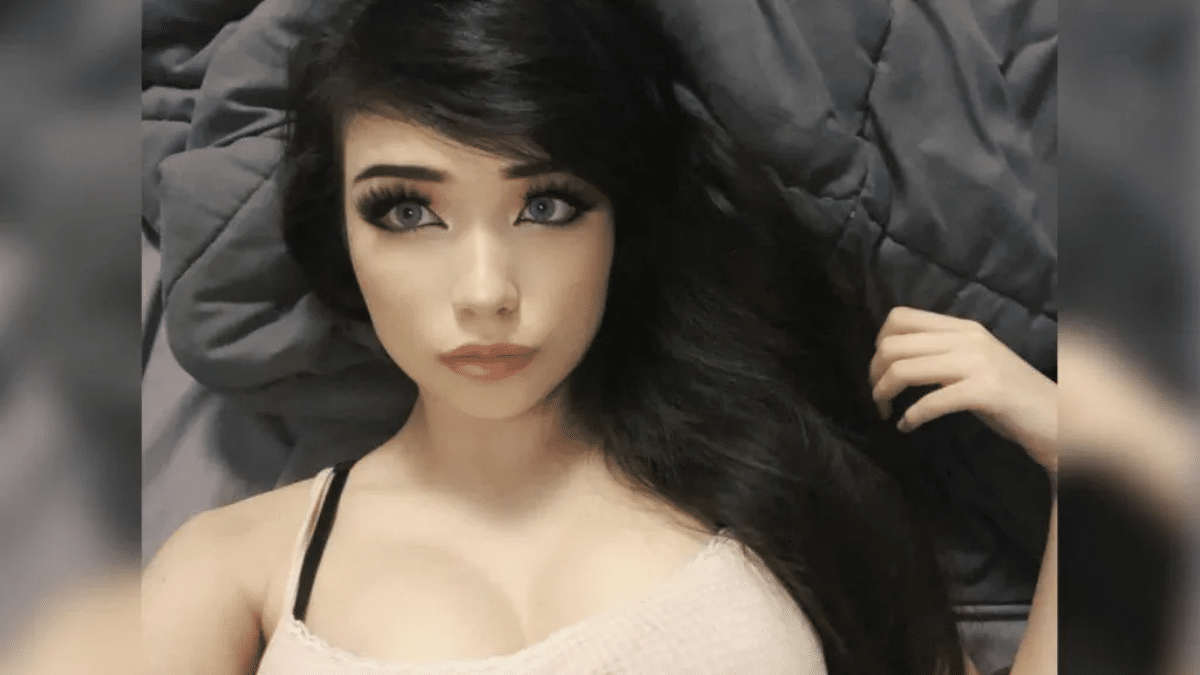 In a recent YouTube podcast with Noodle Shop, Twitch streamer Emiru shared a very unsettling incident that happened with her on Twitch. She also revealed that if the incident took place in the current day, people would get canceled. Emiru was quite animated in her recount of the matter, and she did not shy away from showing her disgust about the same.

On the interview podcast on Noodle Shop podcast, Rich, the co-host asked Emiru, reacting to her unsettling experience, saying that YouTube was also a toxic community when it started out but eventually it has become quite sensitive to all the hate and is comparatively better place now. At that stage, Twitch was just starting out and did not have much of a big community hence, hate and insensitivity were not taken care of as there was not much community to raise their voice against it. However, in recent times, Twitch has also evolved with millions of users joining the platform.

In the podcast, Tectone asked what actually happened to Emiru on Twitch. Apparently, back when Emiru was starting out as a streamer on Twitch, she was a 17-year-old high schooler. However, unfortunately, she was under the scrutiny of some of the biggest male streamers on Twitch.

The streamer was found by several male streamers, who were big on Twitch during that time and also were very much older than her in age. According to Emiru, these streamers made some very lewd comments about the 17-year-old streamer, about grooming her and going to prom with her, and looking like her dad.

“There were like multiple big male streamers that found me that were way older than me like five to ten years older than me. They would make jokes about like grooming me, picking me up from school, like a school bus, and prom jokes like “oh I’m gonna go to prom with her and look like her dad.”

Tectone and Rich were shocked and disgusted after hearing this and could not believe the situation that 17-year-old Emiru went through while just starting out her career. Moreover, Emiru also added that during the course of that period, no one would even care about the male streamers making such comments and jokes about the streamer, which is an even sadder part of the story.

Tectone and Rich being extremely disgusted and unappreciative of this gesture, said that it is actually awful that female streamers have to go through such things while starting out their careers, especially on platforms as big as Twitch.