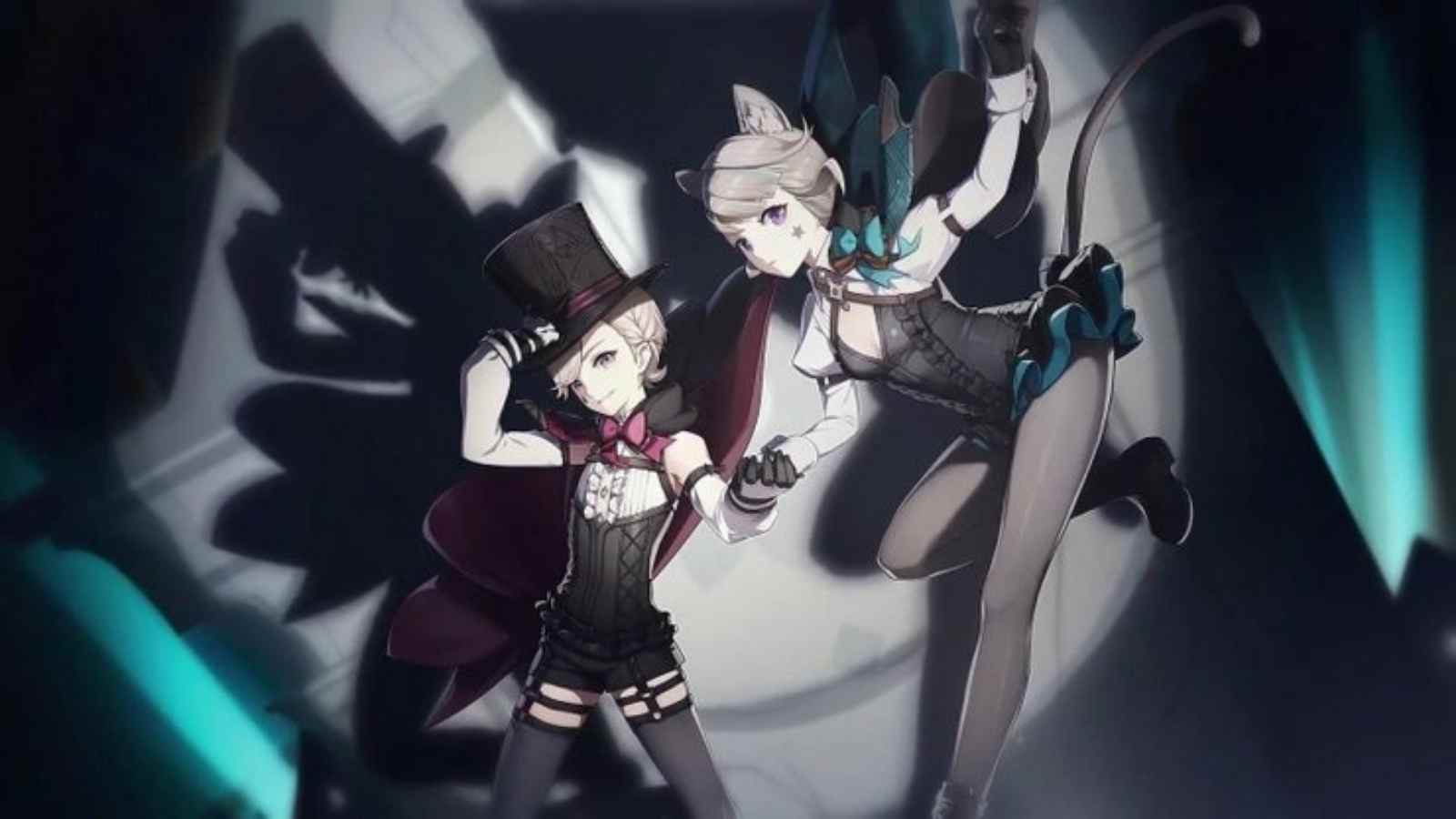 The Marvelous Merchandise event is back in Genshin Impact and along with him, NPC Liben has returned in Monstadt. He is by far one of the most loved NPCs in the game as he won’t ask rare materials from you in the event, but rather he’ll be ready to provide daily primogems paired with an interesting lore.

The Fontaine lore came right at the first day of the event as the NPC interacted with the Traveler in the same location of Monstadt, where he can be usually found. He explained that as he tried his luck in Fontaine with some Inazuman goods, he received a huge welcome by the locals.

One of the key features he highlighted regarding the people of Fontaine in Genshin Impact is that they love to mess with mechanical devices. Liben also claimed that a storm might be approaching in the nation as the atmosphere looked gloomy. “Judgement was soon to come”, the NPC explained the line uttered by the locals who were quite antsy.

While concluding his usual lore in Marvelous Merchandise event, he asked the Traveler to avoid visiting that place if he/she wishes to avoid trouble during their journey. The last alert given by Liben has instilled curiosity among players as they wish to know more about Fontaine.

What is currently known about Fontaine in Genshin Impact?

Fontaine in Genshin Impact is the fifth nation of Teyvat which the players will be visiting once the 4.0 update commences. One of the confirmed details on this nation is that the Hydro Archon resides in that nation. Also known as the ‘God of Justice’, the people of this nation strictly adheres to the guidelines laid out by law and court.

As Sumeru is based on the Mediterranean nations, Fontaine is largely inspired from some locations of France. Several NPCs other than Liben have provided their own side of story regarding the nation. One of the striking descriptions of the nation was given by Francis, a NPC residing in Liyue.

The fact that Fontaine local’s dressing sense is showy was evidently visible through the two characters showcased during the Teyvat storyline preview. They are expected to become the first batch of characters that will become playable in future. Apart from outfits and apparels, the Hydro nation is a fan of technology which has been revealed in the game through different events.

While Sunsettias and Carrots can be found right after you step out from Monstadt in the wild, Pinecones are more widely found in Liyue. Remember to exchange the items to get the free rewards in Genshin Impact.