Valorant Protocol 781-A Bundle Leak: Valorant has been on a roll since teasing its new agent officially for act 4. There have now been data-mined leaks to give us a visual detail on the next upcoming bundle for Valorant.

Valorant is just moving to its new act, and the leaks already have players excited enough. The new bundle is pretty special, considering it is bringing a voice line upgrade level along with it. It will be the first of its type in the game and will bring players a unique skin.

Valorant has various skin bundles and can be broken down into a number of tiers: Select, Deluxe, Premium, Ultra, and Exclusive. The Protocol 781-A falls in the latter half, with kill banners and animations and even a voice line upgrade.

Riot always treats the Valorant player base right with new and innovative skins. Every gamer in the world can agree that Riot is the best in the in-game cosmetic game. Riot always comes up with unorthodox skins with unique animations. The new bundle is shown with a red hue.

While not much information has not been revealed about the new bundle, the leak shows that it includes 4 weapon skins and one melee as always. The weapons are:

As leaked by popular data miner, Mike – Valorant Leaks & Info, the variants for upgrade are as follows:

Soon after the bundle got leaked through data miners, Valorant teased the bundle officially as well.

It will most likely contain a custom muzzle flash and firing audio along with animations and exposed glass components, through which electricity visual effects are visible, and lastly a finisher and Kill Banner. But most importantly, it has a voice line as the 5th upgrade level. 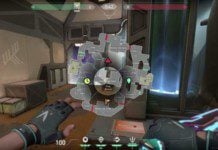 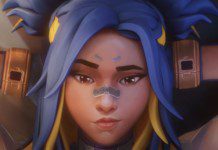 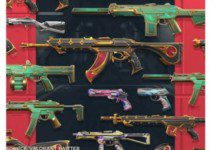 Top 3 Valorant Best Bundles to use in 2022: New Finishers to enjoy 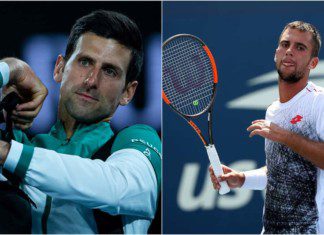