by Vineet Sharma
in eSports, PUBG 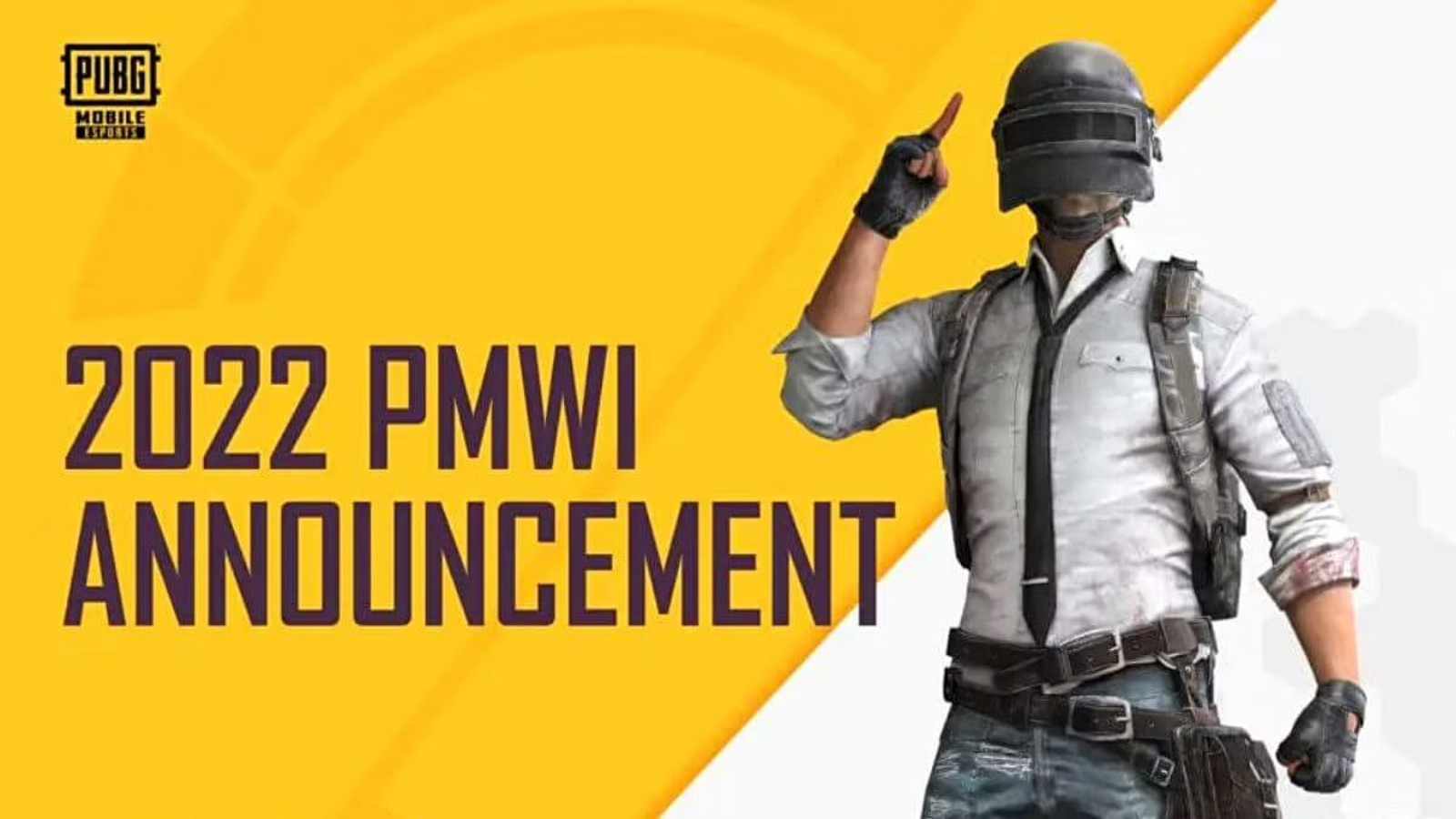 PMWI (PUBG Mobile World Invitational) 2022 format & schedule has been announced by Krafton on their official Instagram page. Officials uploaded the video showcasing the format, teams, prize pool, and all.

The video also revealed the prize money of the PMGC 2022 and it’s going to be $4 million. The event is going to take place in Riyadh, Saudi Arabia., Krafton partners with Gamers8 and ESL for the event, and the event will be a LAN.

PUBG Mobile World Invitational (PMWI) 2022 tournament will be held between August 11 and August 20 and the event is divided into two weeks. The first week is called the main event which is scheduled from Aug 11 to 13, this week total of 18 invited teams will play the matches.

The second week of the tournament is called After Party Showdown in which a total of 12 teams is going to compete, top 5 teams from the first week of PMWI, 6 teams from chosen regions, and one special invite, 2 event schedule to held from 18 Aug to 20 Aug.

The total prize money of this tournament is $3 million and is divided into two parts week 1 (Main Event) $2 million, and week 2 (After Party Showdown) $1 million.

Also read: Skyesports founder shocks BGMI community by revealing that the ban had been under process for 5 months

Vineet Sharma is an esports lover and loves to write about it, his time goes into playing Valorant and other Battleroyal games, watching esports tournaments, and surfing the internet.