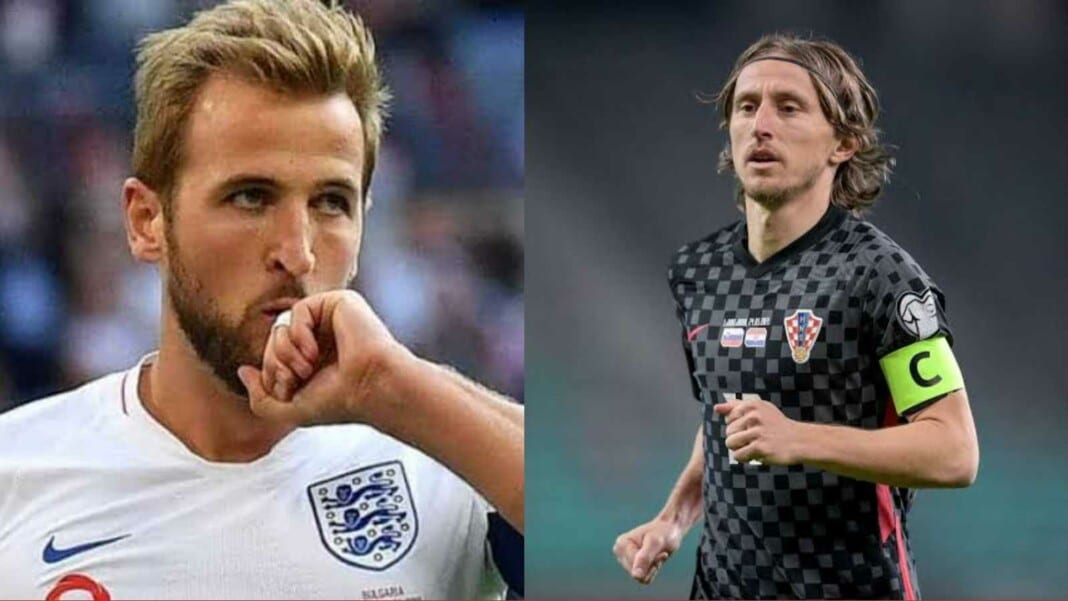 Group D Match between England and Croatia will be the repeat of World Cup Semifinal 2018 where England were beaten by Croatia 2-1. England have been in very good form since then and will have a golden opportunity in the Euro 2020 to take revenge. Croatia on the other hand will be looking to salvage the 3 crucial points in the Group D encounter of Euro 2020.

The footballing world is set to witness the fierce competition between the two popular teams in Euro 2020. England is now a force to be reckoned with.

England have a young team with new players bursting into action. The likes of Marcus Rashford, Reece James, Ben Chillwell and the Premier League golden boot winner Harry Kane would be an added advantage for the three Lions

Team Croatia have been low in form after their World Cup runners-up performance. However the team is star studded with Luka Modric, Mateo Kovacic and Ivan Perisic. They would be looking for nothing but the three points.

Watch the England vs Croatia live stream form these channels –