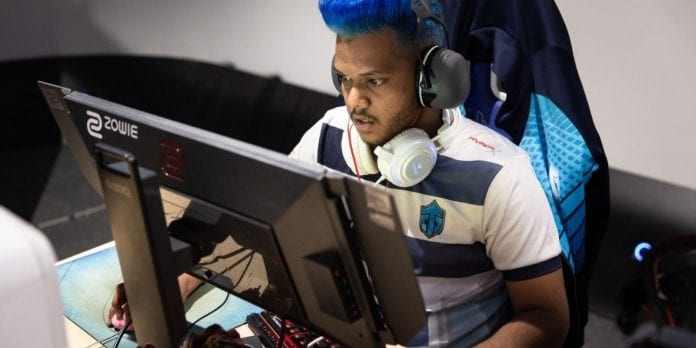 While further information on the offer is still to be revealed, the arrival of Excali will further enhance the credentials from Samurai Esports for claiming to be the best Valorant organisation.

Despite certain roster issues that lead Tejas ‘Rexy’ Kotian to leave the active roster, Samurai Esports has already become famous in India’s Valorant Community. Now Samurai Esports is planning to go ahead and take down many teams as Excali becomes their new addition to the Team.

Premal Mehta, the CEO of Samurai Esports, told in an interview with TalkEsport, “At Samurai Esports, we have un dithered commitment to be the best in Valorant and this move ensures another step in that direction for the roster. We are confident the acquisition of a seasoned performer like Excali will help us climb the proverbial Valorant India ladder with added velocity and aplomb.”

As Excali leaves the Team Mahi with no pre-notice, they will now have just five players in their VALORANT roster. It’ll be interesting to see if they stick with their own current Five-men Roster or bringing up a new player to Roster. We have to wait and see.

However, Excali leaves Team Mahi while the contract period is due. This is the current controversy in the community as Excali violates the terms in the contract with Team Mahi.