“Monza is so special that anything can happen,” Carlos Sainz eyeing a podium in front of the Tifosi at the Italian GP 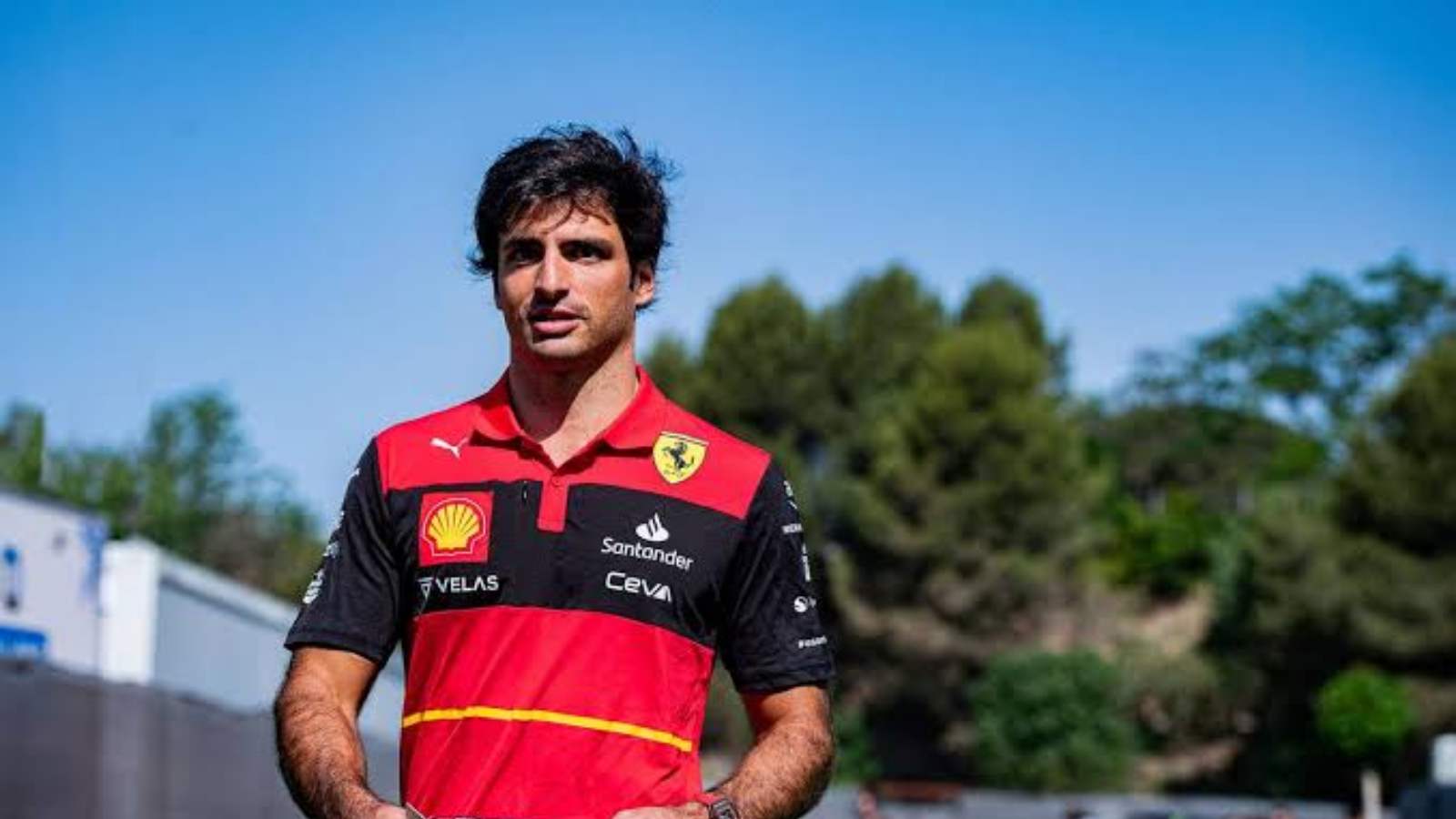 Carlos Sainz, the Ferrari Formula One driver, ahead of the Italian Grand Prix has indicated that Ferrari is eyeing a win in front of home fans that will be present during the upcoming three days at the Autodrome Nazionale Monza circuit.

Moreover, the Spaniard has also stressed the fact that Ferrari needs to learn from its past mistakes in order to put up a spectacle in front of the Tifosi at Monza.

He has specifically given the reference to the Dutch GP where Sainz’s race was significantly compromised after the Maranello-based team made a pitstop error that came under heavy criticism from up and down the paddock.

The blunder in Zandvoort was just one example of the many bemusing things that the team has done this year and it has affected the Prancing Horse immensely in their fight against the mighty Red Bull team.

After 15 rounds, Ferrari’s Charles Leclerc is a massive 109 points behind Max Verstappen in the Drivers Championship and the picture is even worse when it comes to the Constructors.

The Italian Grand Prix holds huge significance for the Ferrari Formula One team and its drivers Carlos Sainz and Charles Leclerc are looking to make amends for the lackluster outing they had at the Dutch Grand Prix.

While stressing about Zandvoort, Sainz said, “I think by now it is clear that the decision [for the pit stop] came too late, that’s in the past now, but it’s another example of something we need to improve as a team; things we need to go through to become a more solid, robust and perfect team.“

The 27-year-old has indicated that the team needs to learn from its mistakes and while stressing over the Italian Grand Prix has added, “The aim is to always be there and to win. We have a competitive car that is competitive almost everywhere, so we have many chances for podiums and victories.”

“This [Monza] is not the best track for us on paper, but at the same time, Monza is so special that anything can happen. At the same time, it is so unique that you can be much more competitive than you expect.”

Carlos Sainz believes the Autodrome Nazionale Monza circuit is not one of Ferrari’s stronger tracks but ardently believes that Monza has always been a special event where anything is possible.

Ferrari needs a lot of luck going their way if they are to challenge for the Championship this season, and their Home GP could prove to be the best launching pad that will help them in getting their season back on track.

Also Read: Hannah Schmitz Net Worth : How much does Red Bull Racing F1’s head of strategy earn every year?