Revealed: Nyck De Vries was not high on Helmut Marko’s list for 2023 seat at AlphaTauri 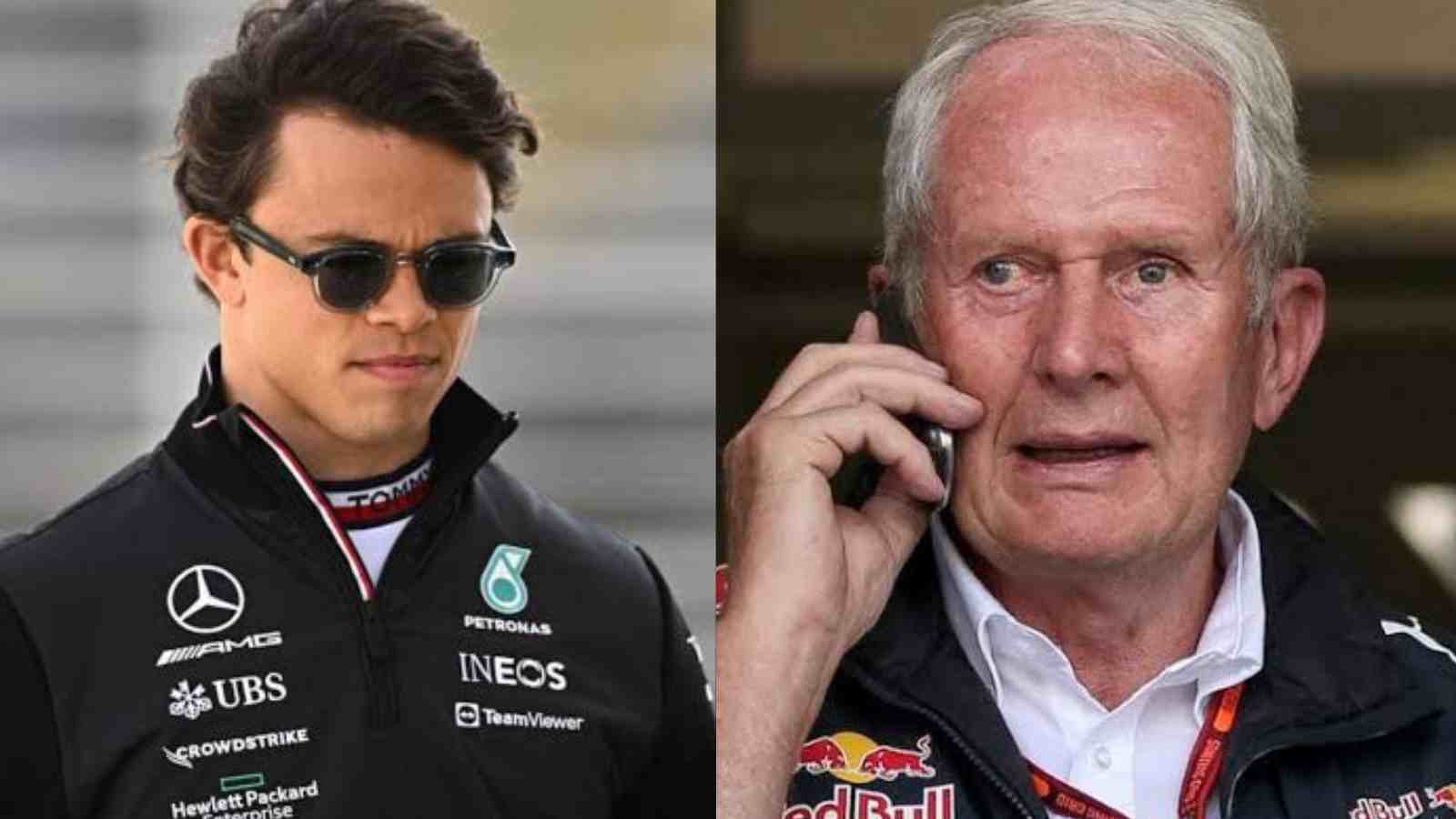 Nyck De Vries has signed a contract with the AlphaTauri team for the 2023 F1 season, and it has recently been revealed that the Dutchman was not very high on Helmut Marko’s shopping list as far as the 2023 seat on the Red Bull sister team is concerned.

Moreover, Helmut Marko has admitted that he didn’t even think about having De Vries in an AlphaTauri seat until his exploits during the Italian Grand Prix.

The Mercedes reserve driver was roped in by the Wantage-based Williams F1 team to drive Alex Albon’s car, and to everyone’s surprise, he was able to secure an impressive P9 finish for the team.

From that point on De Vries was really on the radar of the Austrian, moreover, it is believed that Max and De Vries had dinner together that day and the former suggested the 27-year-old make a call to Marko.

Listening to the advice of Verstappen, De Vries called Marko and they decided to meet in Graz, Austria, where after having a chat with the 27-year-old, Marko was convinced that he was the right option for AlphaTauri.

After years and years of trying to get a seat in the pinnacle of moto racing, De Vries has finally got his wish fulfilled, and further, Marko has indicated that he could be given the leadership role at AlphaTauri.

Helmut Marko believes that De Vries has more technical knowledge as compared to Yuki Tsunoda, and thus could be given the leadership role on the Faenza-based F1 team, even though Tsunoda has more experience in F1.

There are five races left in the current campaign and after that, Nyck will take the place of Pierre Gasly on the team. Gasly after years of being under the Red Bull pool of drivers has finally left them and is going to drive for the Alpine F1 team during the 2023 F1 season.

Pierre’s move to Alpine opened the door for De Vries to get his seat on the Red Bull sister team and next season, it is going to be up to the Dutchman to prove that Marko made the right choice by getting him on board.