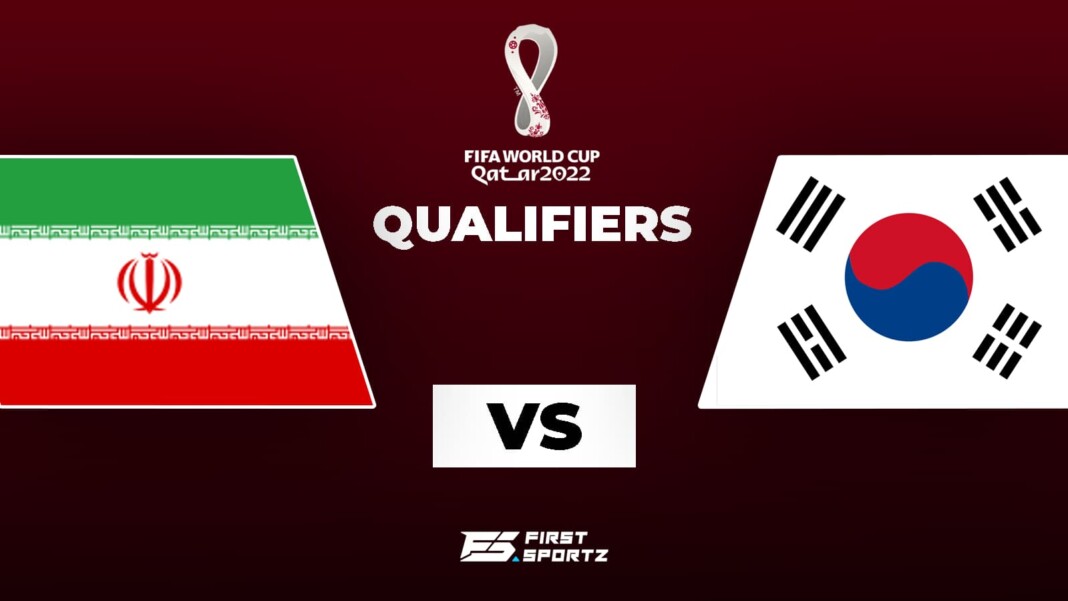 Iran vs South Korea: A top-of-the-table clash awaits in Group A of the final round of qualifiers for World Cup 2020 as Iran host South Korea for the fourth match of their campaigns on the 12th of October.

Iran have been at their clinical best so far in the World Cup qualifiers and are at the top of group A. They have claimed three victories from their first three matches, and also hold the distinction of not having conceded a goal. They are yet to concede a goal in their last six matches, which proves their defensive prowess. A 70th-minute goal from Mehdi Taremi gave them a 1-0 victory over the United Arab Emirates in their last match.

South Korea are currently second in group A and are two points off their opponents having drawn a match. The draw came in their first match of the third round against Iraq, and they seem to be peaking at the right moment with two consecutive victories since then. South Korea’s star striker Son Heung-Min turned up yet against them in the last match as the Tottenham Hotspur player scored the winner in the final minute of the match to give them all three points. the South Koreans will come up against a much stronger defense this time around and need to play well to get a victory, which will hand them the top spot.

The Group A, 2022 World Cup qualifier between Iran and South Korea will be played at the Azadi Stadium, located in Tehran. It has a seating capacity of a massive 78,000 and plays home to the Iran National team.

Both teams are evenly matched on paper and will not want to give each other even an inch when on the pitch. A victory in this fixture would almost secure the top spot finish and a spot in the world Cup next year. However, we predict a 1-1 draw between the two sides in what is set to be a very tactical and feisty match.