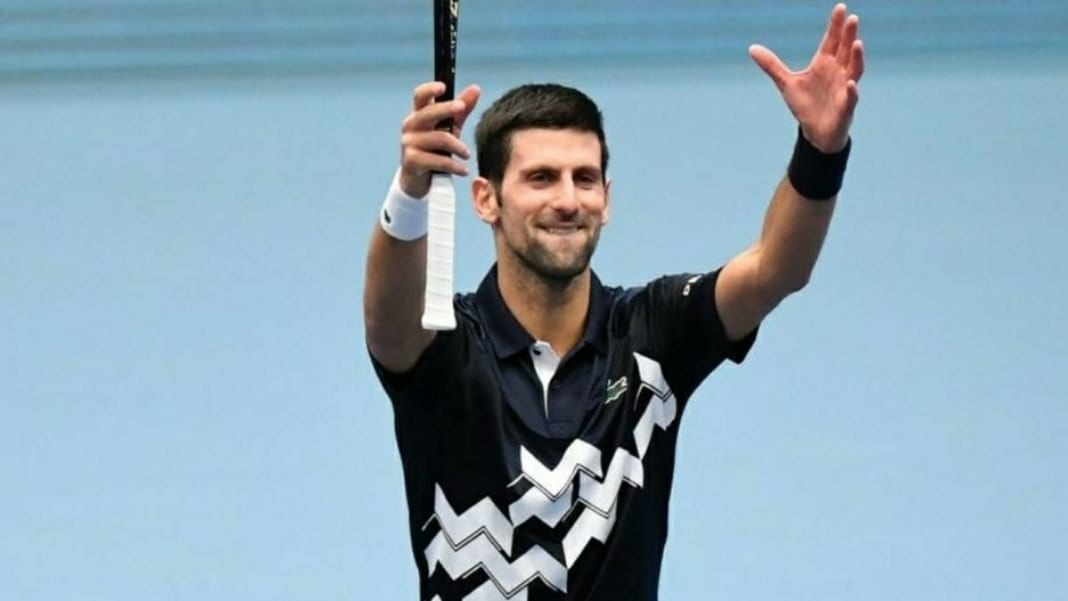 The likes of Novak Djokovic, Serena Williams and other top stars completed their two weeks of rigorous quarantine and were soaking in the sunshine, getting their first taste of freedom in Australia. The top three male and female ranked players have quarantined in Adelaide as part of the exhibition event.

Novak Djokovic, world number one is seen stretching out his limbs in the park. The Serbian is the defending champion in Melbourne and he is filling his lungs with some fresh air after 14 days of confinement. He was soon joined by the media crew and he was happy to pose for a few pictures. Serena Williams, who played an exhibition event earlier on Friday, was seen taking out her daughter, Olympia to the zoo.

Naomi Osaka, world number three was pictured getting a feel of the Adelaide city after the match on Friday. The three time Grandslam champion was surrounded by media and the fans requesting for her autograph.

Simona Halep, world number two was also snapped getting out of the car for a tour of the Adelaide city. The players quarantining in Adelaide had the same rules as those in Melbourne. Players were allowed outdoor training for only upto five hours in the two weeks of their quarantine.

Novak Djokovic will eye for his record-extending ninth Australian Open title in Melbourne this year. On the women’s side, Serena Williams will look forward to lay her hands on her 24th Grandslam title which draws her level with Margaret Court’s record of 24 majors.