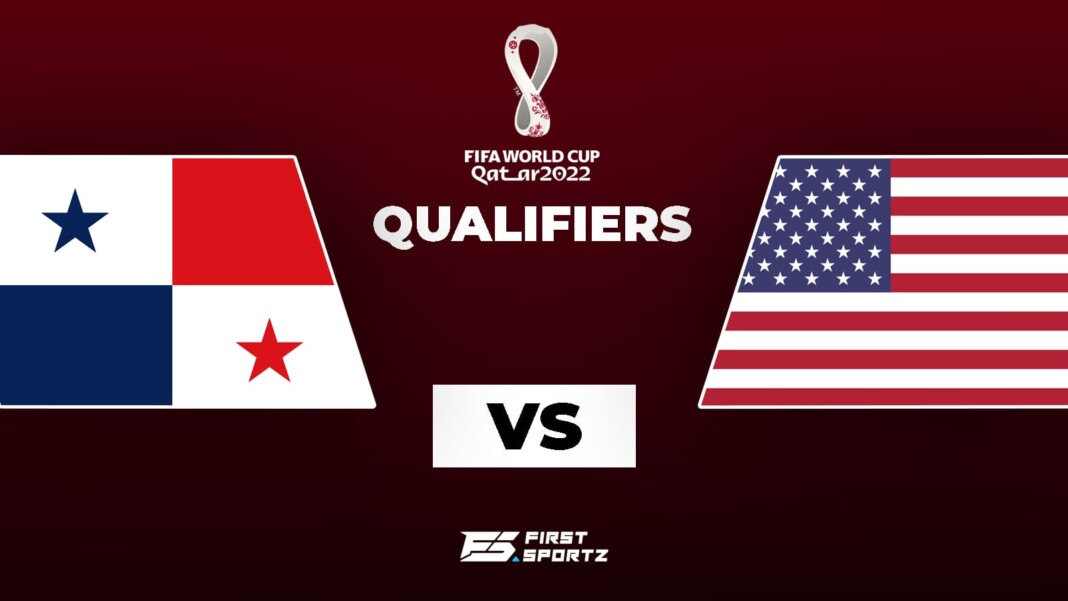 Panama vs USA: Panama will take on the mighty United States of America in the World Cup qualifier fixture on the 10th of October, for their fifth match of the final round.

Panama qualified for the final round of the 2022 World Cup qualifier stages after finishing top of Group D in the first round. In the final round, they have had a decent start and are currently 4th out of the 8 teams, after having played 4 matches. However, they have suffered their first defeat in this leg of the international fixtures against El Salvador. A 37th-minute goal from Enrico Hernandez was all it took for them to hand in their first defeat of the qualifying round.

The United States have shown their dominance over the North American qualifiers, and are currently the table-toppers having picked up 8 points from 4 matches. They are yet to lose a match and are coming off the back of a thumping 2-0 victory against Jamaica in their previous match. Gregg Berhalter’s men will look to continue their good form and pick up their third victory against Panama.

The 2022 World Cup qualifier match between Panama and the United States of America will be played at the Estadio Rommel Fernández. The stadium is located in Panama City and has a seating capacity of 32,000.

The United States of America are clearly the better team on paper and have shown their strength on the pitch as well in the World Cup qualifiers so far. Panama will have to fight hard and will look to make it difficult for the talented players in the opposition ranks. We predict a 2-0 victory for the USA.