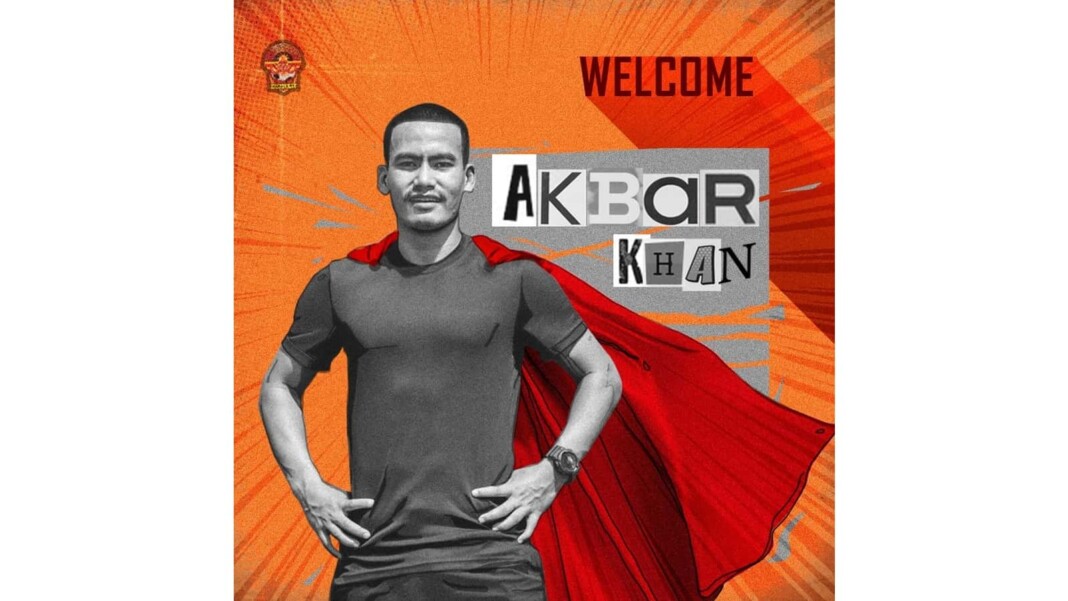 Akbar Khan only made his debut last season in the I-League and played a total of 11 matches for the Orange Brigade. He impressed one and all with his performances catching the eye of several scouts from the other clubs.

Akbar started his footballing career at an early age and rose to fame when he was selected as the best youth player in the Manipur state league. Khan has followed the footsteps of his elder brother Imran Khan, who was also a player at Gokulam Kerala and now plies his trade at ISL club NorthEast United FC.

Out of his 11 appearances in the I-league last season, 7 came as starters and 4 off the bench, during which he registered an impressive passing accuracy of 82 percent, which is considered a pretty decent number in Indian football.

As the stats say, he is pretty impressive on the ball and can also do the dirty work of breaking up play when played in his usual defensive mid-position. The youngster was visibly jubilant at joining the highly regarded Gokulam FC and considered this a step-up in his footballing career.

“Joining Gokulam Kerala FC would be a huge step in my career. I will do my best at the club. I am waiting to join my teammates at the preseason camp in Kozhikode,” Akbar Khan told the club’s official website.