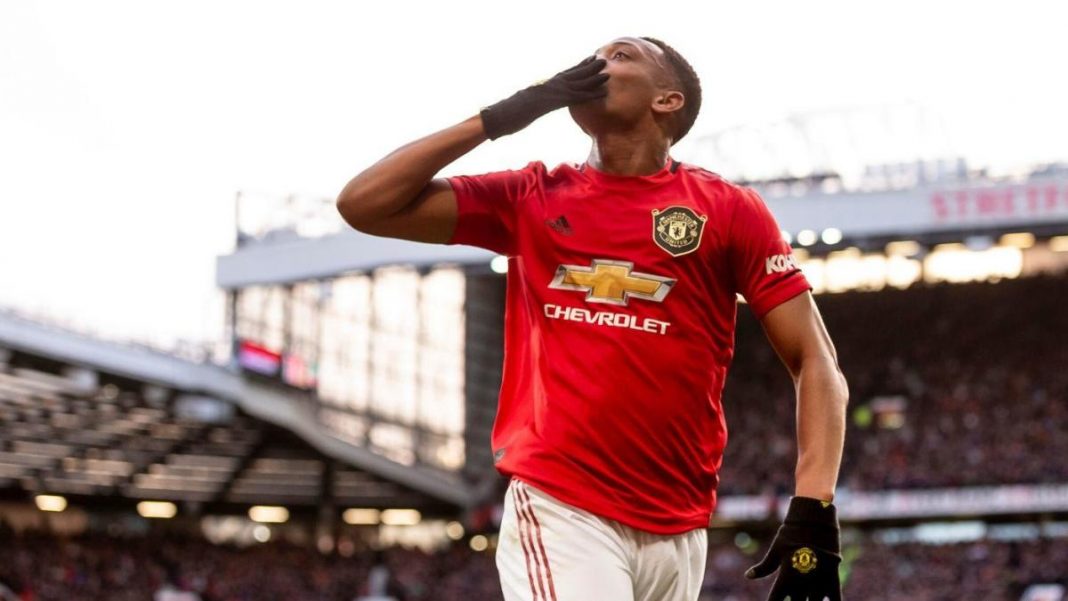 Arsenal are reportedly looking to sign Manchester United’s French striker Anthony Martial in the coming January winter transfer window. The 25-year old striker’s role has been largely reduced to the bench this season after United made some big signings in the summer transfer window.

Arsenal are looking to shore up things in their attack, and have turned their attention to the United striker who could be willing to leave the club, if given the right offer.

Martial signed for the Premier League giants in 2015 and has since gone on to make a total of 250 appearances for the club. Despite being at the club for several years, the striker has failed to nail down a starting lineup spot for himself in the side. And now with United signing the likes of Ronaldo and Cavani, he is seen as more of a substitute to the big guns rather than a competitor to their places.

The move would also make sense for the North London club, who are looking to make signings in the attacking third after having struggled to score goals from open play this season. The fact that Alexandre Lacazette’s contract runs down next summer is also a major reason why the Gunners are looking at the Frenchman as a potential option to replace his fellow country man.

However, in their pursuit of Anthony Martial, Arsenal are likely to face competition from their next door rivals Tottenham Hotspur who have also shown interest in signing the striker next summer.

Although Martial has not been consistent over the years, his natural ability to score goals has always been there and he would definitely be a good addition to either of the two North London clubs.