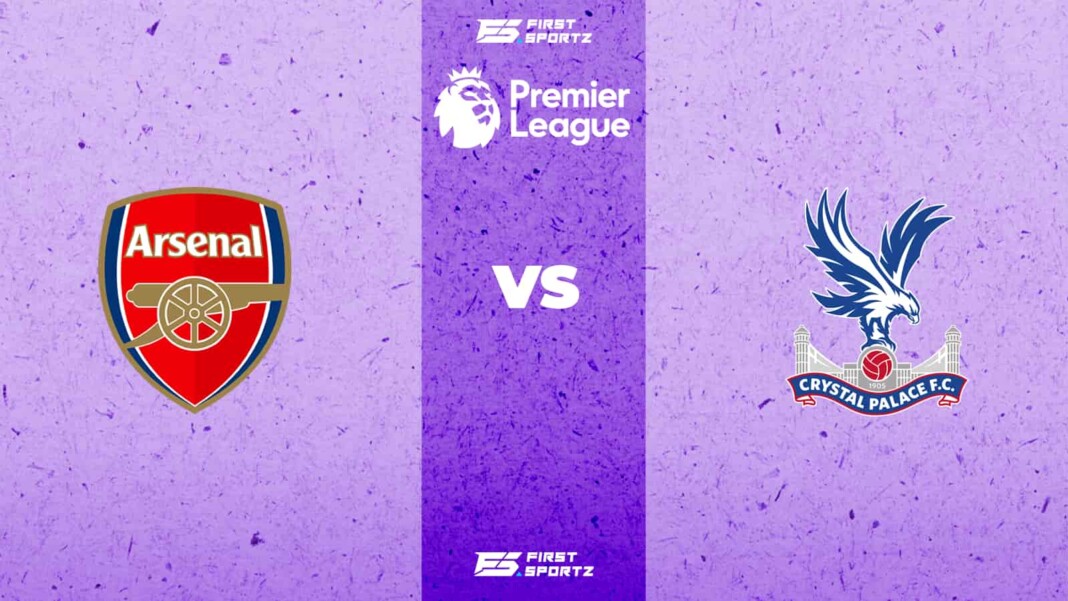 After a dismal start to the season, Arsenal have found a new life under the same manager, Mikel Arteta. He registered consecutive wins to take the team up the points table.On the other hand, Crystal Palace are finding it put consistent performances under Patrick Vieira. Ahead of the Arsenal vs Crystal Palace game, here is our preview and prediction.

Arsenal lost three out of three games in the first three games of the English Premier League. The team found themselves in the 20th position of the points table. However, they have fought back as they have ten points from seven games. They won three games and were held to a draw in the last four games. The team is up for the Crystal palace game and will miss Granit Xhaka for the game.

Patrick Viera has struggled to get going in the English Premier League. They have seven points from seven Premier League games with just one victory. However, the team will look to collect as much as wins from the remaining PL games before the next international break. Patrick Viera will miss the services of Eberechi Eze and Nathan Ferguson for the clash against Arsenal.

The game between Arsenal and Crystal Palace will be played at one of the most electric fan bases of the United Kingdom, Emirates. Emirates is the second home ground of Arsenal ever since they moved away from Highbury.

Mikel Arteta is fresh after winning the games after the first international break in the English top-flight. He will look to continue the momentum that they have obtained against the Eagles. However, Eagles are a resilient side and will look to return to the top half of the points table. We predict Arsenal to take home all three points at Emirates despite a strong fight from Palace.