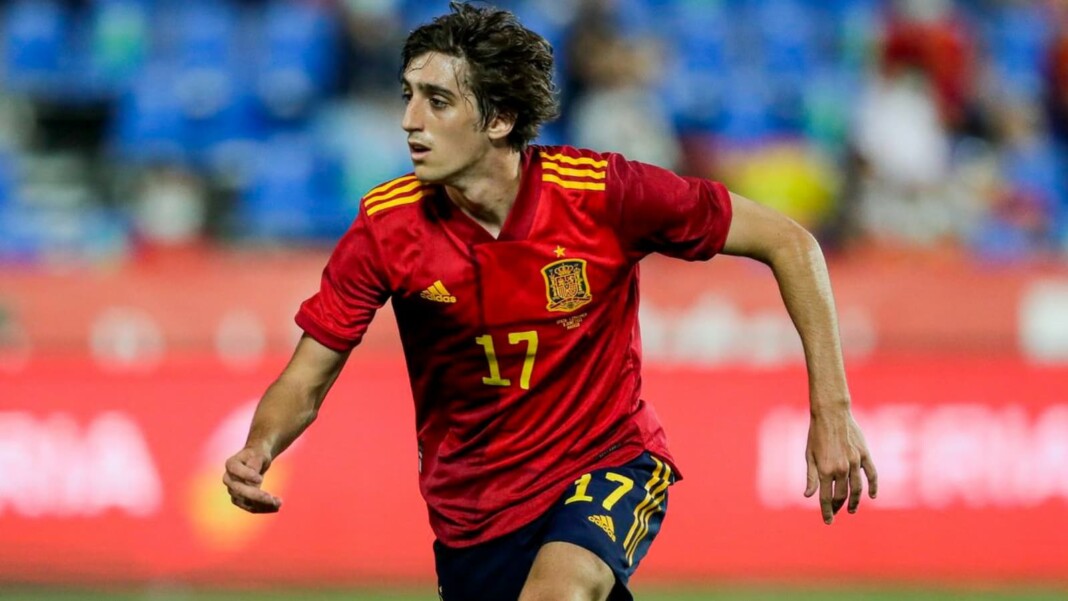 Tottenham Hotspur have confirmed the signing of their second player ahead of the new season in Sevilla’s Bryan Gil. The Spanish winger joins the club as part of a swap deal between the two clubs which also saw Erik Lamela make the move from North London to Sevilla.

The 20-year old joins the club on a fee of around 25m euros and will join Spurs after the completion of the Tokyo Olympics where he is currently involved in with the Spanish National Team. Bryan Gil has signed a five-year contract at the club and will be an exciting prospect to look forward to in the coming seasons.

Gil made his first team debut with Sevilla in the 2019 season, after he rose through the academy of the Andalusian club. He has already made his Spanish National side debut which came earlier this year and also brings with him experience of playing in the Europa League.

He also enjoyed a loan spell at Leganes in the second half of the 2019/20 season. Gil, who has three caps for Spain but was not included in their Euro 2020 squad, spent last season on loan at Eibar, where he scored four goals and registered three assists as the club were relegated from La Liga.

A statement regarding the swap deal via Spurs’ official website reads: “We are delighted to announce the signing of Bryan Gil from Sevilla, with Erik Lamela joining the Spanish club as part of the deal. The exciting young winger, 20, joins us on a contract until 2026.”

“Going the other way to Spain, Erik joined us from AS Roma in August, 2013. Over the next eight seasons, the all-action attacking midfielder made 257 appearances in all competitions, helping us reach three cup finals and finish second and third twice in the Premier League.

“Now 29, Erik took his tally of caps for Argentina to 25 during his time here. A Club man through and through, we wish Erik all the best for the future.”