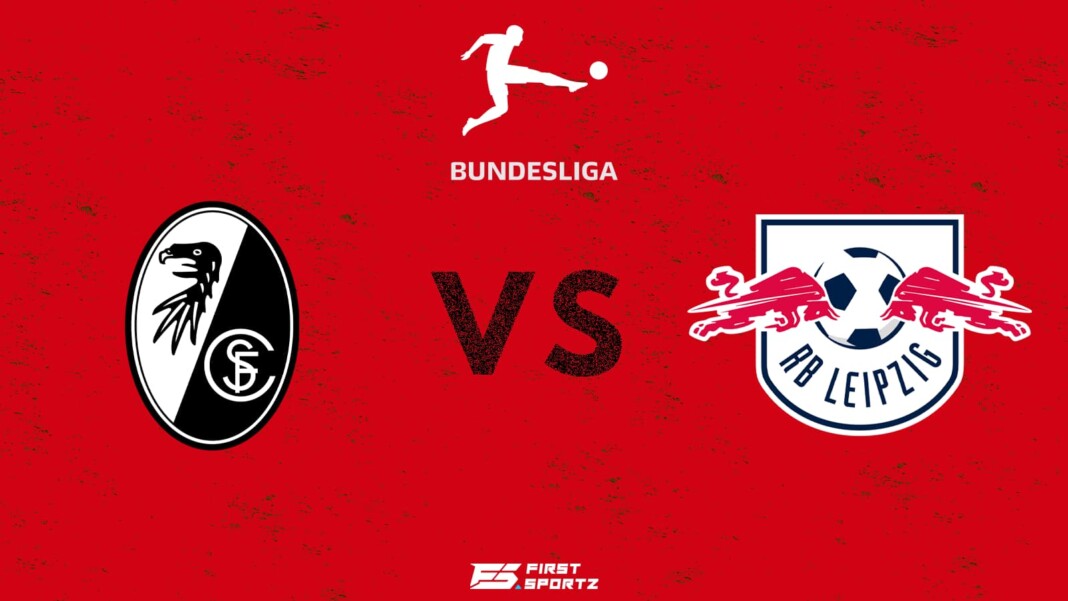 RB Leipzig travel to Dreisamstadion to face in form SC Freiburg on Saturday 16th October as club football returns after the Bundesliga. The hosts are in fourth place with 15 points while the visitors are eighth with 10 points.

SC Freiburg’s strong start to season continue as they find themselves in the top four with just one point off leaders Bayern Munich. Freiburg edged past Hertha Berlin in their last game before the international break. Defender Phillip Lienhart headed his side into the lead in the 17th minute. The side from Berlin took till the 70th minute to equalise through Krzysztof Piatek. However substitute Nil Peterson scored within 2 minutes after he came on and that proved to be the winner. Christian Streich’s team will put their unbeaten run in the league at test against Leipzig after already beating Dortmund and FC Koln.

The visitors, RB Leipzig have now won back to back games against Hertha Berlin and VfL Bochum respectively scoring a total of 9 goals and also managed to keep 2 clean sheets in the process. Looks like Jesse Marsch’s side have put their slow start to the season finally behind them as they look to climb up the table and enter the top four. Leipzig cruised past Bochum in their last game with the man in form Christopher Nkunku scored a brace while striker Andre Silva was also on the score sheet on the night. A win against Freiburg will be a huge boost for RB Leipzig as they travel to Paris to take on PSG midweek for their third group game of UEFA Champions League.

SC Freiburg will welcome RB Leipzig at the Dreisamstadion in Freiburg, Baden-Wurttemberg, Germany. The stadium was built in the 1953. It was formerly known as the Schwarwald-Stadion and has a total capacity of 24,000 seats.

SC Freiburg have made an impressive start to the season after finishing just inside the top of the table last season. But against an in form attack minded RB Leipzig it may be a difficult game but an interesting one nonetheless. RB Leipzig have found some form in the last few games. However we predict a draw is in store for both set of fans in this game.