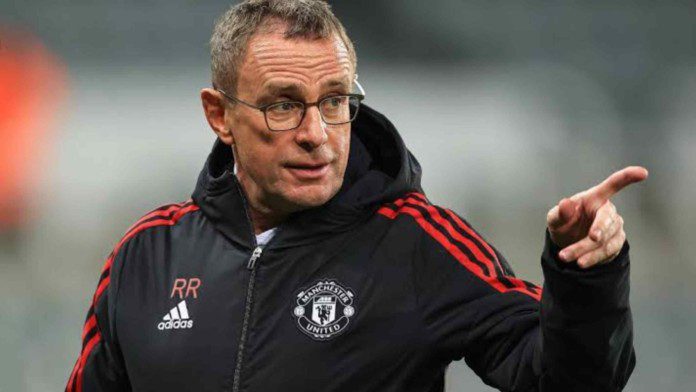 Manchester United is all set to continue their unbeaten streak off into the new calendar year as they prepare themselves to take on Wolves at Old Trafford on Monday night.

Manchester United has faced a lot of criticism in recent times especially after their horrendous performance against Newcastle United even though they managed to continue their seven-match unbeaten streak following it up with a win in their next match against Burnley.

The interim German manager looks forward to taking Manchester United back on track and hopes to move the club further up in the charts not only in the English league but also on the European stage as well.

Ralf Rangnick has been preparing his side for the very first match of the year as he says in his interview with the club media, “Yes, another complicated team to play. In most cases they play with a back three or a back five. Very compact on the counterattack, very difficult to outplay.”

“And again, it’s about finding the right spots, the right spaces, making the right decisions, playing the ball into the dangerous areas without being vulnerable on the counterattack. This is, against Wolves, one of the most important things.”

Ralf Rangnick is confident to score goals against the Wolves just like they did against Burnley and is hopeful to bag another three points in their favor to move up in the table.

Manchester United players will look forward to continuing their momentum as they have a long way to move up in the table but the players are more than confident to continue their eight-match unbeaten streak and so is the German manager.

Also Read: “Historic win for us”- Xavi and Co. ecstatic after their 1-0 win over Mallorca as Luuk De Jong and Ter Stegen shone bright 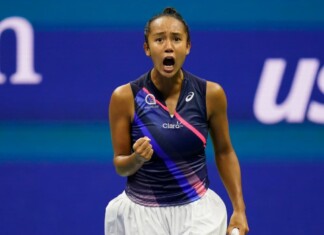