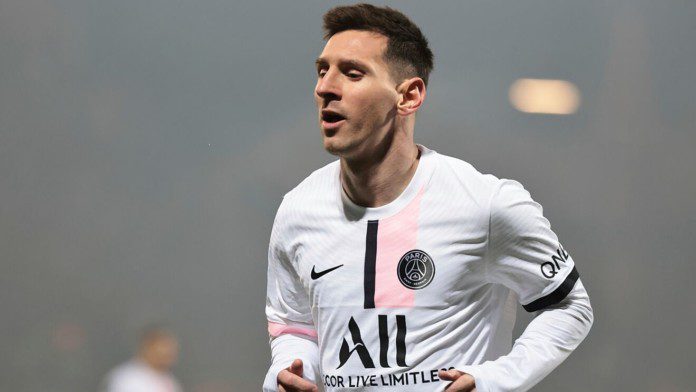 Paris Saint German’s star forward Lionel Messi and three other players of the club have tested positive for Covid-19. The Parisian confirmed the positive cases on Sunday.

PSG said in a statement that the four players are currently in isolation and are taking the appropriate safety measures.

Read More: “I have a place for him here”- Wolves manager Bruno Lage jokes about bringing in Cristiano Ronaldo

PSG in a statement regarding their Covid-19 cases said:

“The 4 players that tested positive for Covid-19 are Leo Messi, Juan Bernat, Sergio Rico, and Nathan Bitumazala. They are currently in isolation and are subject to the appropriate health protocol,” PSG wrote in a statement.

France has reported 219,126 new confirmed Covid-19 cases in a 24-hour period on Saturday, the fourth day in a row that the country has recorded more than 200,000 cases.

France has joined the United States, India, Brazil, Britain, and Russia in having had more than 10 million cases.

On the other hand, PSG leads the Ligue 1 standings on 46 points after 19 matches,13 points above second-placed Nice.

PSG is due to travel to third-tier club Vannes on Monday for a French Cup round-of-32 match. 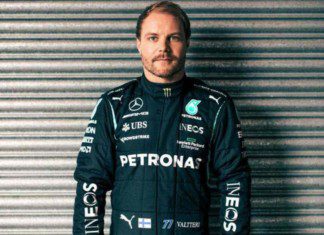