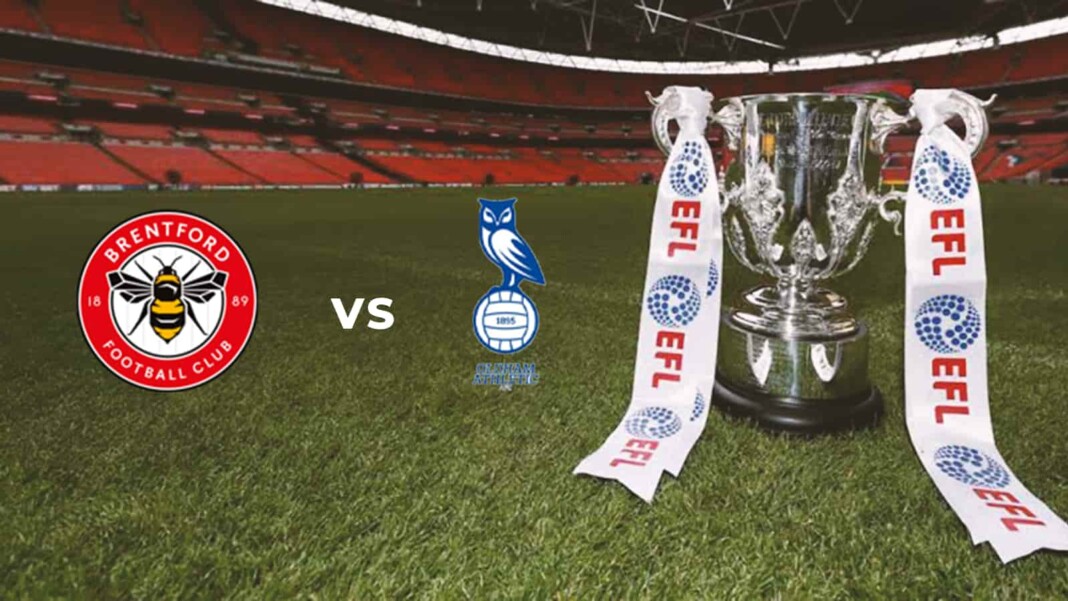 Brentford defeated Wolves 2-0 in their last match in the Premier league as they proceed to play the third round of the EFL Cup. They defeated Forest Green 3-1 in the second round of the competition with Wissa, Mbuemo and Forss adding to the scoreboard for Brentford late in the second half. Although Forest Green scored early within 10 minutes of the match, they were not able to maintain there lead till the end of the game.

Oldham Athletic comes into the third round of the EFL Cup after defeating Tranmere Rovers and Accrington Stanley in the first and second round respectively. In the second round against Accrington Stanley the match went on till the extra time without any of the team scoring a single goal till the 120th minute of the game. Oldham secured the win in the Penalties where they won it by a 5-4 margin.

The match between Brentford and Oldham Athletic will be played in Brentford Community Stadium, home ground of Brentford on 22nd of September at 12:15am (IST).

Brentford looks the stronger side in this fixture and Oldham will have to come up with something more than special to go past through the Brentford defense. Both the teams will be giving their best to secure their qualification to the next round and the prediction for the match is Brentford 2 – 0 Oldham Athletic.

Also Read : James Rodriguez in talks with Qatar club as player looks to seal a move away from Everton a year after becoming their highest paid player