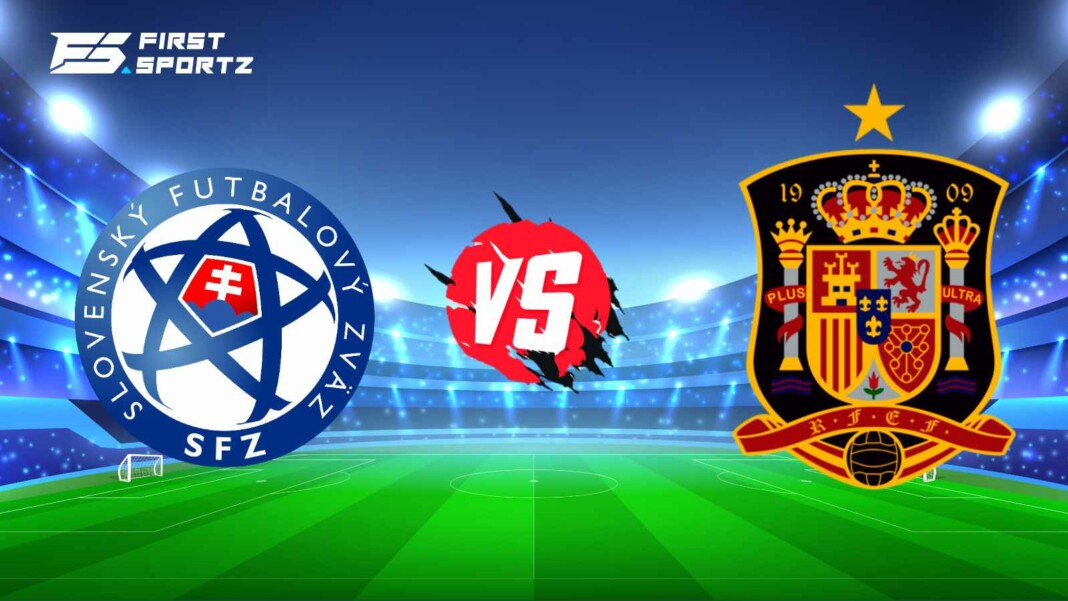 We are finally on the verge of ending the group stage matches of EURO 2020, with the remaining 2 groups all set to play out their remaining matches today. A lot of permutations and combinations would come into the equation today, as teams look to qualify for the knockout stages.

Already 12 teams have qualified for the 16 knockout spots and a further 4 would be named after today’s set of matches. The fixture in focus is the heavyweight clash between Spain and Slovakia to be played at the La Cartuja Stadium in Seville.

Slovakia entered EURO 2020, as one of the underdog teams and have shown what they are capable of with a victory in their first match against Poland. However, a close 1-0 defeat in the second match against Sweden have left their qualification hanging till the final match. A positive result for the Slovaks would be enough for them to go through to the Round of 16 and can also top the group if they win and Sweden do not.

Spain have been one of the most underwhelming teams of the tournament so far and go into the match remaining in third place with just two points from their first two games. Scoring goals has been a major problem for the Spanish side and they have scored just 1 goal so far in EURO 2020. A victory is the prerequisite for Luis Enrique’s side but they can also progress with a draw if Poland loses to Sweden in their match.