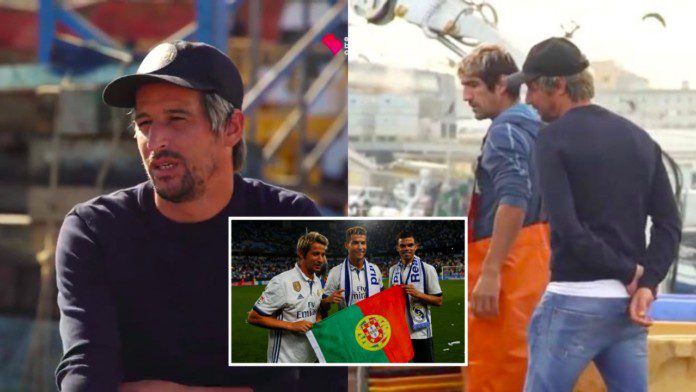 Famous sports stars going broke after retirement is not a new phenomenon and we have seen it happening many times in the past. It generally happens due to the spendthrift of certain athletes as after their retirement they cannot continue to give up on their luxurious lifestyle all of a sudden, losing it all in the process.

A good example of the same would be Mike Tyson. The Global boxing star had to file for bankruptcy back in 2003 after going $23 Million in debt. We often see such athletes going into some profession that is considered ‘lowly’ by the society. However, there are also a certain percentage of players who take up these professions after retiring for a completely different reason.

Former Real Madrid star Fabio Coentrao is one such example. In a recent revelation, it has been discovered that the Portuguese footballer who was a well established left back during his days, now works as a fisherman. However, he is not going through a financial crisis as such and it is his post retirement endeavour of sorts.

Coentrao’s father had a boat when he was young and the player himself bought his first boat during his days at Real Madrid. It is thus a profession very close to his heart and more of a ‘dream job’ for him.

Fabio Coentrao talks about his life as a Fisherman

Talking about his new job, Fabio Coentrao said, “Life in the sea is not a shame, as many people think.”

“Not only that, the sea is beautiful and we need it”

“It has that there are people working here and the profession should be respected like any other.”

Coentrao continued, “People who love the sea and who want to experience the sea need to follow their dream.

“It is also a job for the new generations. My father had a boat, he used to fish and always went with him as a child.

“My life was the sea… the sea and fishing.

“Of course, I knew that football would one day end and that I should take a new direction in my life.

“And my happiness is this boat and this is the life I want to lead.”

Fabio Coentrao left Real Madrid back in 2018 and after playing in Rio Ave FC for the next 3 years, finally announced his retirement.

Also Read:- “This is not the priority”- Kylian Mbappe dismisses transfer talk, commits his focus to the pitch 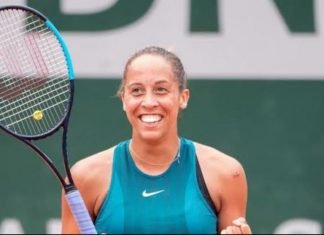 Lakshya Chopra - January 23, 2022
American Madison Keys stepped up when it mattered and became the first player to reach the quarterfinals of the 2022 Australian Open. She defeated...