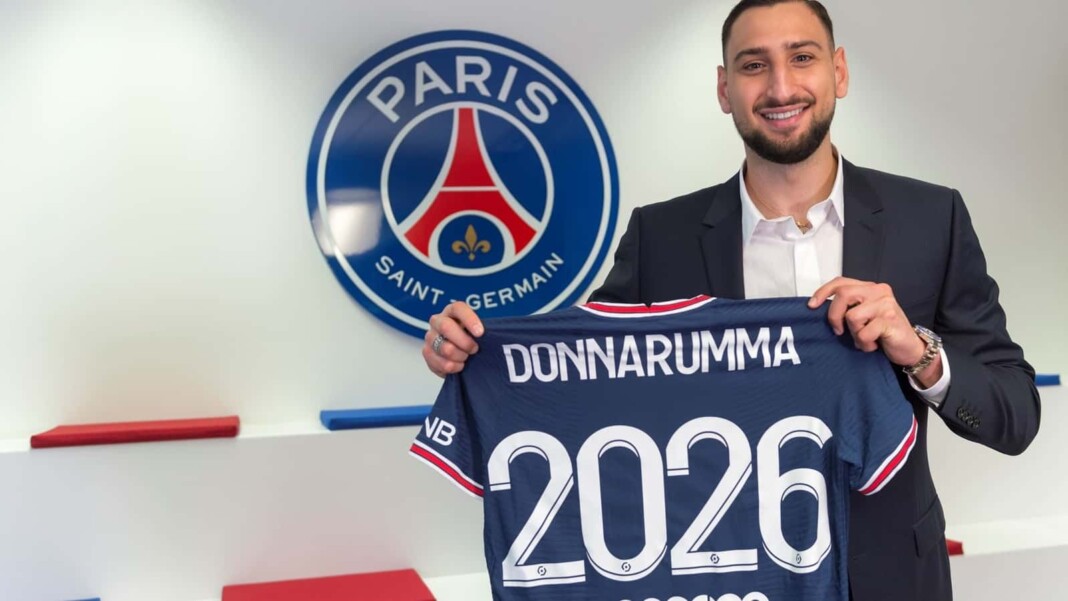 Paris-Saint Germain have confirmed the signing of the 22-year old Italian goalkeeper Gianluigi Donnarumma. He joins the French club on a free transfer from AC Milan, and a signed a 5-year contract with them.

The former AC Milan goalkeeper had a stellar outing in the recently concluded EURO Cup where he saved penalties both in the semi finals and the finals to win the trophy for his side. He was awarded with the best player’s trophy at this year’s EUROs and is one of the best goalkeeping prospects across Europe.

Despite just being 22-years of age, the goalkeeper boasts of having an exceptional career so far having made his debut at the age of just 16. He has made 251 appearances for Milan in all competitions and has already been capped 33 teams for the Italian National side.

PSG beat competition from Barcelona to land the highly-rated goalkeeper, who will earn around 12m Euros (£10.3m) per year plus add-ons in France.

“I am very happy to be part of this great club that is Paris Saint-Germain,” Donnarumma told PSG’s official website.

“I feel ready to take on this new challenge, and continue to grow here. With PSG, I want to win as much as possible and give joy to the supporters.”

The young goalkeeper will however have to fight it out at his new club, where he would be met with his equal match in Keylor Navas who has been the first-choice goalkeeper at the club since Pochettino took over.

Paris have built an exceptional squad ahead of the new season, and have already signed 5 top players including the likes of Sergio Ramos, Achraf Hakimi, Wijnaldum and Danilo Pereira in a busy summer transfer window for the Parisians.