How many FIFA World Cups has France won? 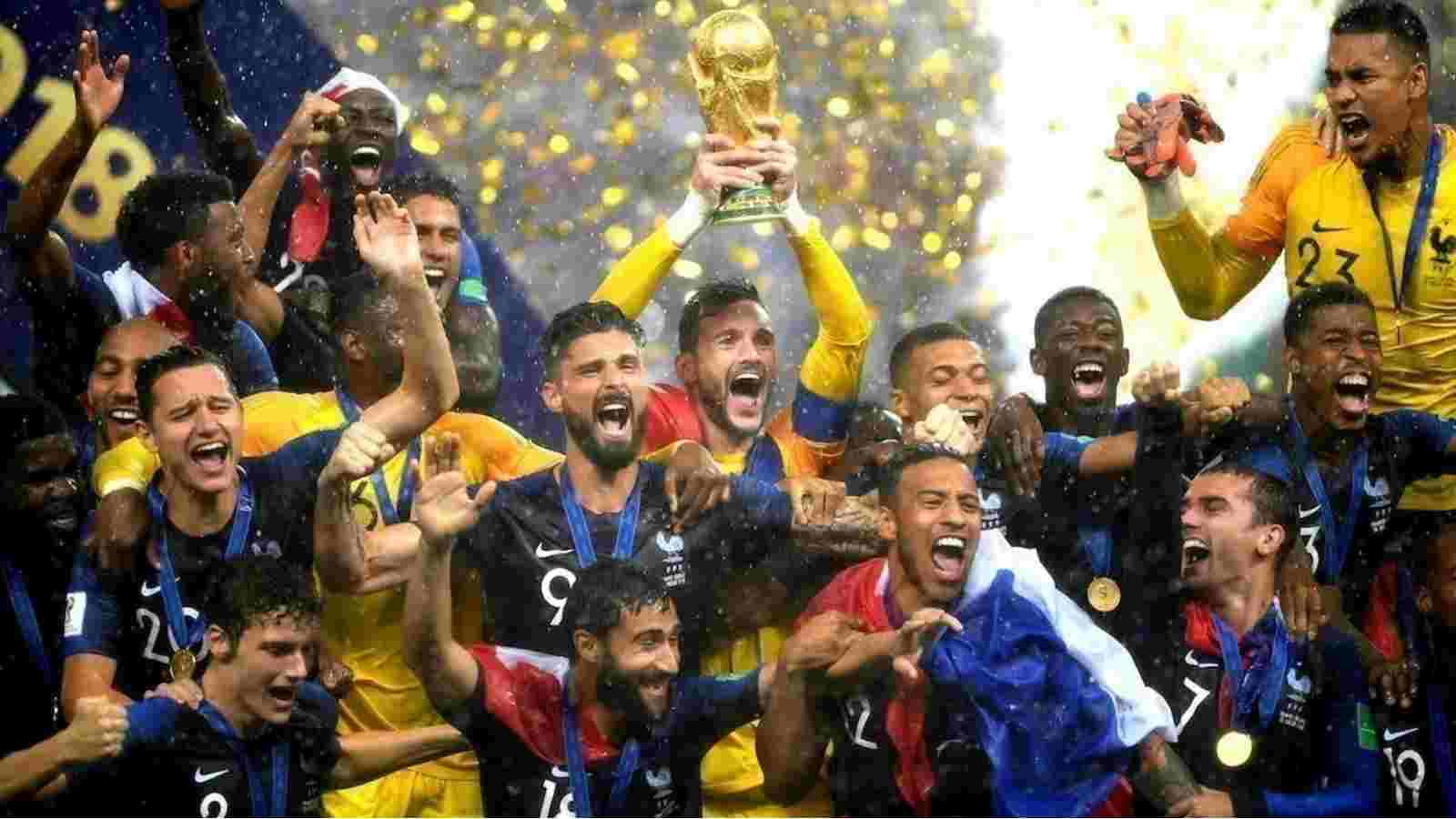 France has been ruthless throughout this year’s FIFA World Cup 2022. The defending champions had a flying start to their campaign as they won their first two group-stage games against Australia and Denmark. The third game of the group didn’t go as planned as they lost to Tunisia, which was one of the big upsets the Qatar event has witnessed.

They defeated Poland And England in the round of 16 and quarter-finals, respectively. They faced Morocco in their semi-finals and were the first African team to reach the World Cup semifinals. The Atlas Lions were considered a tough nut to crack, but France was able to secure a convincing 2-0 win.

France faces Argentina in the finals with emotion to defend their trophy again. They hope to avoid repeating the 2006 campaign in which they lost to Italy in penalties. The infamous headbutt and subsequently sent-off Zidane took place that year. It’ll be a 60-year gap since the last World Cup title was defended by a team. As France fights for another World Cup glory, let’s see how many they have won since they made the competition debut.

The Galactico’s Brazil searching for a consecutive World Cup title, came in front against France in 1998. Saint-Dennis was the venue, and 80,000 people attended the match where the French nation won their first-ever title with a score line of 3-0. The current France manager Didier Deschamps lifted the trophy for his country.

Midfield maestro Zinedine Zidane started the scoring in the 27’ minute to give his nation the lead. He scored a second added-on time to stay comfortable with any Brazilian danger. Emmanuel Petit clinched the title for France by crowning the champions in the 90+3 minute.

Read More:  “This is one of the worst,” Luka Modric takes a SEVERE dig at the referee following Croatia’s World Cup elimination

France was in search of a title after 20 long years. Hugo Lloris led his side under the guidance of former champion Didier Deschamps against a tough Croatia side in the finals. The match ended 4-2 in favor of the French nation as they signed off from the tournament, adding a second World Cup title to their cabinet.

Mario Mandzukic scored an own goal to give their opposition the lead. Ivan Perisic evened the score line in the 28 minutes only to lose it in the 38 to a Griezmann penalty. Paul Pogba scored a Worldie to take a comfortable lead as Kylian Mbappe scored in the 65 minutes. Mandzukic scored a consolation goal for the Croats in the dying minuets.

Also Read:  Who is Denzel Dumfries’s wife? Know all about Jaimy Kensweil

Also Read: 2022 FIFA World Cup Semi-Final: Has Morocco ever been a French colony?