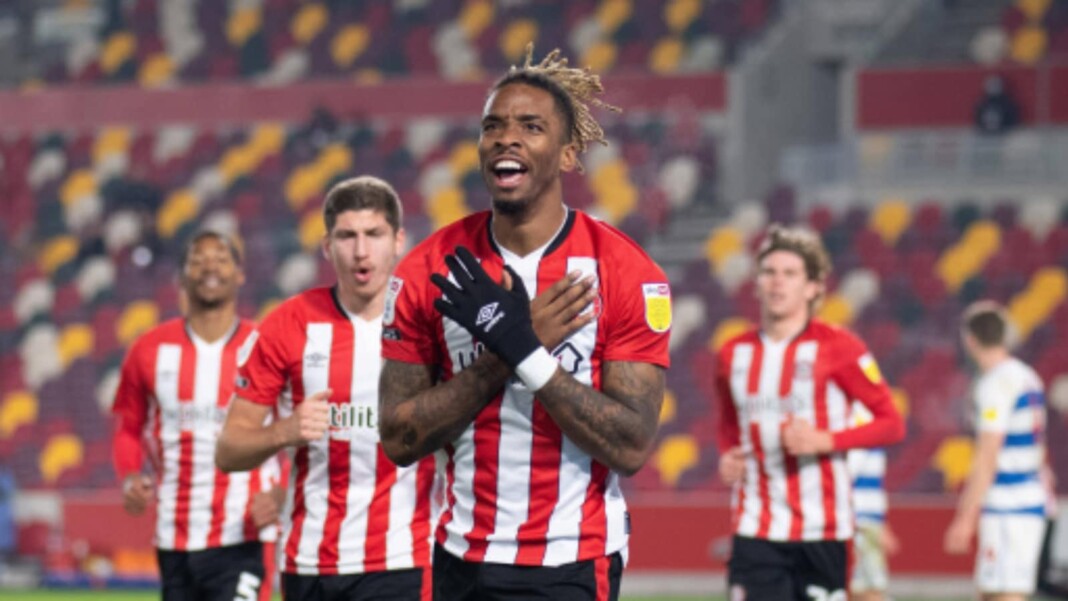 After winning the FA Cup under Mikel Arteta in the pandemic struck 2019/20 season, Arsenal have failed to get going in the English top-flight. Off the late, they have struggled to finish in the top six let alone in the top-four. There are multiple reasons for it and one is their striking woes. In this piece, we shall look at Ivan Toney and how he can be the solution to Arsenal’s woes.

In the ongoing English Premier League season, the Gunners had a poor start to the campaign and were unable to win the first three games. At the end of the first three games, Arsenal found themselves in the bottom of the points table. However, they are able to win in the fourth and fifth gameweek by a narrow margin and have six points to their name. For a club of stature like Arsenal, it is never enough and will look to improve.

In the summer transfer window, Mikel Arteta was able to sign a few young guns as well as experienced players and were the highest spenders in Europe. However, the team was unable to reinforce the striking position which has cost them in the Premier League. After Brentford’s game against Wolverhampton Wanderers, the fans are asking Gunners to bring Ivan Toney to Emirates at the earliest. The question raises; Is Ivan Toney the solution to Arsenal’s woes?

Who is Ivan Toney?

Ivan Toney is an English international who plays for the recently promoted English Premier League side, Brentford. For Brentford, Ivan Toney has already scored two goals and has an assist to his name in the five appearances in the English Premier League. The former Wigan Athletic player was linked with a move to Emirates outfit but the deal did not go through.

How can Ivan Toney be the solution to Arsenal’s woes?

Even if Ivan Toney’s current form is neglected, the 25-year-old striker has been on top of his form and has remained consistent in the past two seasons. He has actively contributed to his sides’ back to back promotions in English football. He first helped Pittsborough United to get promoted from League One whereas he helped Brentford to get to the English top flight after 74 years.

On the other hand, Arsenal’s strikers have failed to get going in the English top-flight despite the top services from Emile Smith Rowe, Martin Odegaard and Bukayo Saka. Alexandre Lacazette and Aubameyang struggled to reach double figures last season. Their creative ability has fallen drastically and they have just one goal to their name in the Premier League 2021/22.

Ivan Toney suits the style of play of Arsenal. With Bukayo Saka and Martin Odegaard, they like to play with a lot of lay-offs and draw the fouls. Also, Gunners’ hold-up play is top notch and attempt the through passes. These are the key strengths of Ivan Toney and he can be a perfect fit at Emirates. Also, his success rate in the aerial duels is great and with Kieran Tierney ability to put the crosses, Toney can be the perfect hunter that Gunners’ are looking for.