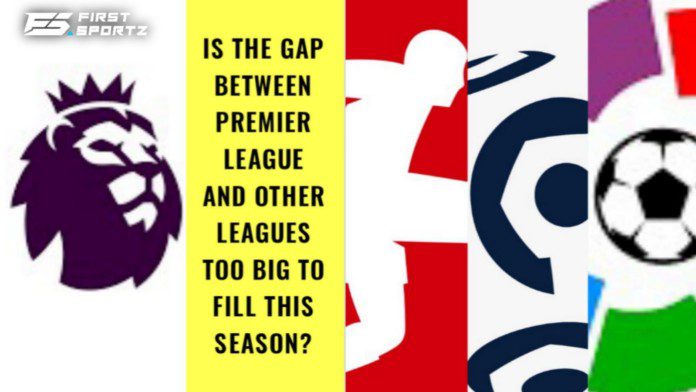 Over the years, the game has grown leaps and bounds. The finances, the TV sponsorships, the transfers have changed the dynamics of the game. Amongst these, the Premier League has changed the perspective of the game. Paris St Germain started the proceedings whereas other clubs like Manchester City and Chelsea started to follow suit. And in the past years, it is the Premier League clubs’ dominance on and off the field.

Was the gap there from the beginning or is it the new phenomenon that the clubs are going through in Europe?

This tells all about the financial capabilities of the league. The mid-table clubs in Spain and Germany have struggled to get past the recently promoted clubs to the top-flight in England as they have rich owners in the league and the prize money is going beyond the expectations.

Coming to the style of play, German clubs are known for direct football whereas Spanish clubs prefer the ground route with the famous tiki-taka. However, that is not the case with English Premier League football. With notable managers like Pep Guardiola, Thomas Tuchel, Antonio Conte and Jurgen Klopp present,  the teams have enough flair in the attack, rock solid defense and counter-attacking football with long balls and creative passes. The teams have become too hot to handle for the other European clubs.

We have only two parameters to check the competency of the club. We will consider the Champions League semi finalists and finalists over the past three seasons along with the Super Cup winners. Also, we shall have a glance at the current stacking of the Premier League clubs in the ongoing UEFA Champions League 2021/22.

Is the gap between Premier League and other leagues too big to fill this season?

From the above statistics, we can observe the clear domination of the Premier League clubs. Four PL clubs are in the Round of 16 compared to Spain’s three and Italy’s two. The clubs ran out clear winners in their group against their competitors despite few struggles in the games.

We can attribute the tremendous rise in the level of the games to their sponsorship and TV deals. According to reports, every Premier League club receives £123 million compared to La Liga’s £56m and Serie A- Bundesliga’s £52m and Ligue 1’s £27 million. Only Real Madrid and Barcelona receive more money than PL clubs in their TV deals.

The Newcastle takeover sums up everything. Despite the Saudi Public Investment Fund having the opportunity to fund other clubs, they chose to take the PL club over. Don’t be surprised if the disparity over the quality of the play and competition rise in the Premier League in the upcoming years, sidelining the other clubs. 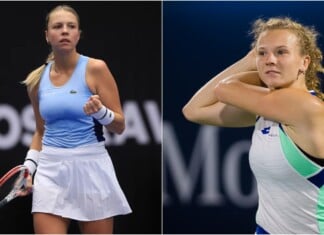