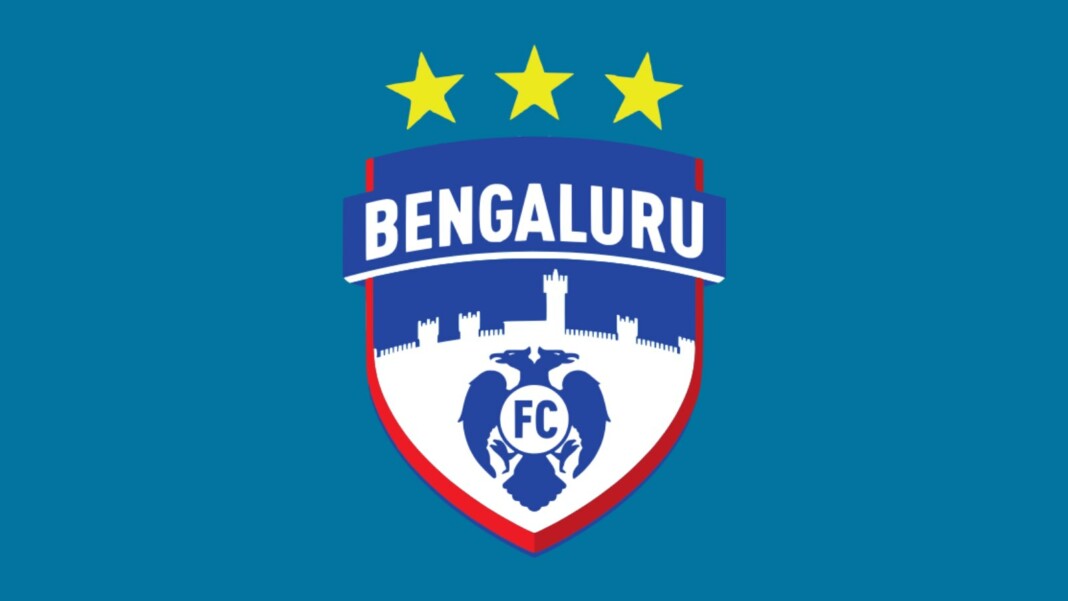 Bengaluru FC did not have a great season in 2020/21 and are looking to fire back all cylinders this year. The Blues have undergone major changes this season, with the most notable one being made by the appointment of German manager Marco Pezzaiuoli. He has a hard task at hand, but nothing bigger than bringing smiles back amongst his club supporters this season.

Ahead of Bengaluru FC’s season opener against NorthEast United FC, we take a look into Bengaluru FC‘s foreign players for the 2021/22 edition of the Indian Super League season.

Alan costa joined Bengaluru FC on a two-year loan deal from Brazilian club Avai. The towering centre back was the club’s second foreign signing made by Marco Pezzaiuoli. The defender has already made his debut for the Blues in the AFC Cup matches earlier this season. He won the Campeonato Catarinense title in 2021, before making the move to India, which will be his first time playing in Asia.

Yrondu Musavu-King is a Gabonese international who joined Bengaluru FC this year in March to become the club’s first foreign signing for the upcoming season. He signed a two-year contract extension at the club, which will keep him at the club till 2023. He will be an important cog in defence for the Eagles this season. He has played for a number of clubs in Europe, with the standouts being Torino, Granada and St. Gallen.

Another Brazilia who would feature for Bengaluru FC this season is midfielder Bruno Ramires. He joined from Portuguese club Belenenses and has mainly played club football in Brazil and Portugal during his career. The astute midfielder can fit in anywhere in the middle of the park and his best achievements came in 2014 when he won the Brazilian Serie A and Campeonato Mineiro with Cruzeiro.

Iman Basafa has been roped in as the club’s only Asian foreign player, in accordance with the newly placed rules of the Indian Super League. He joined the club from the Iranian Pro League club Machine Sazi. He has represented the Iranian national side at the U-17, U-20 and U-23 levels and has had plenty of experience playing in the AFC Champions cup. He is a defensive midfielder and will have to fight for his spot in the lineup with the Brazilian Bruno Ramiers.

Prince Ibara, the 25-year old Congolese striker will be the one who the Eagles would depend on for most of their goals throughout the season. He joined Bengaluru FC on a two-year deal. Prince Ibara is a current Congo international and has played 15 matches for his national side, after making his debut in 2016 scoring 4 goals. Overall he has scored 19 goals in about 56 appearances all throughout his career and is an exciting prospect to look forward to this season.

Cleiton Silva is the most experience Bengaluru FC player, having already played in the Indian Super League in 2020. He is in his final year of contract at the club and scored 7 goals in his 18 appearances last year. Cleiton Silva has played most of his football in Thailand having spent 6 years and has also had considerable success with Muangthong United in 2016 and 2017, winning 4 titles in 2 years.