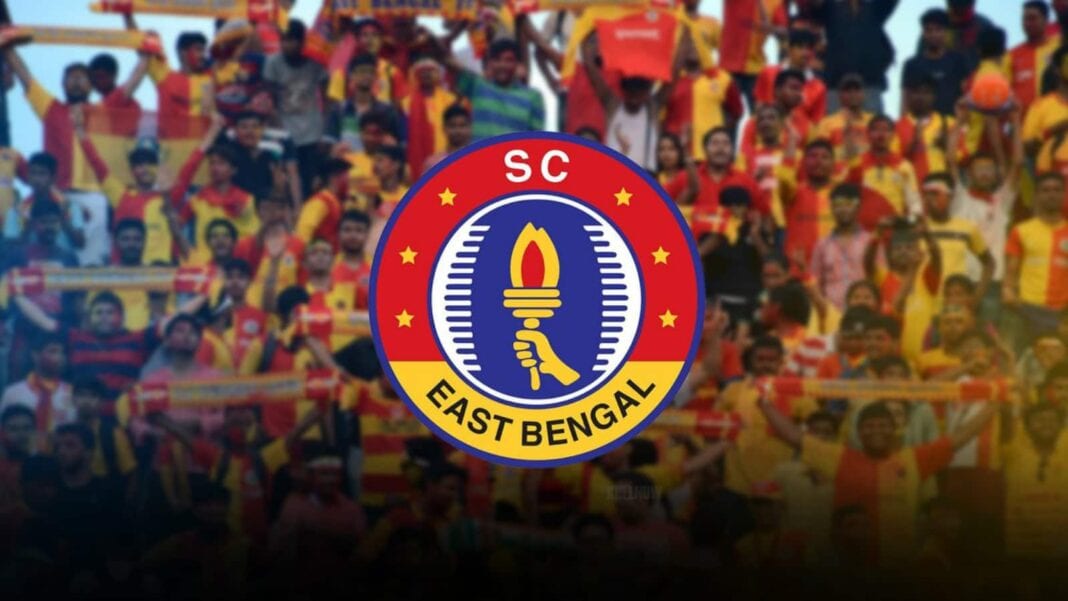 SC East Bengal are one of the newest entrants into the Indian Super League and are only playing their second season in the cash-rich league. Their debut season went horribly wrong, as they endured a host of problems and ultimately ended up 9th in the league table.

They have roped in a number of big-name players this year, to put up a good squad ahead of this year’s Indian Super League campaign and new head coach Manolo Diaz will want to make a statement, with the arsenal at his disposal.

Ahead of SC East Bengal’s season opener against Jamshedpur FC, we take a look into SC East Bengal‘s foreign players for the 2021/22 edition of the Indian Super League season.

Tomislav Mrcela is an Australian defender, who brings with himself a whole lot of experience after having been one of the mainstays of Australian club Perth glory for the past two years. At 6’3″, he has an added advantage while dealing with aerial balls and also poses a threat in set-piece opportunities, something which Manolo Diaz would want to exploit this season. He was called up to the Australian squad for the 2018 World Cup qualifier match against Kyrgyzstan.

Antonio Perosevic is a Croatian striker and is all set to play his debut season in India after signing for East Bengal this season. The 29-year old has two Croatian national caps to his name and made his debut in 2017. He played for Hungarian club Ujpest in the previous two seasons, scoring 7 goals from 35 appearances. Although he is a striker, he can also be employed on the wings and his link-up with Chima would be critical for East Bengal’s prospects this season.

Amir Dervisevic is the one, who will be tasked with the role of feeding in the balls for East Bengal’s main strikers. The attacking midfielder has 6 caps for Slovenia and spent the last 8 years in Slovenia playing for one of the league’s topmost teams NK Maribor. Playing for NK Maribor he also has also made 5 appearances in the UEFA Europa League while featuring twice in the UEFA Champions League. The 29-year old midfielder has a special eye for goal and has scored 31 times in his career from 203 appearances.

Darren Sideol was brought into the club this season, by the new manager Manuel Diaz, who was his manager at Hercules CF last season. The 23-year old young Dutch midfielder is a product of the famous Ajax academy and has also represented the Netherlands at the U-15, U-16 and U-17 levels. He is a defensive midfielder and his stamina and passing ability will be key for them this season in the middle of the park.

Daniel Chima Chukwu will hope to end SC East Bengal’s troubles in front of goal last season. The Nigerian striker spent a total of 7 years at Norwegian club FK Molde, under the management of current Manchester United boss Ole Gunnar Solskjaer. The 30-year old striker also played for Polish club Legia Warsaw and has had an impressive scoring record throughout his career. In a career total of 264 matches, he has netted 94 goals and will look to add many more for East Bengal this season.

Croatian defender Franjo Prce joined SC East Bengal this year signing a one year contract with the club. The 25-year old defender was on the books of leading Serie A club Lazio for three seasons between 2014-2017. However, he failed to break into the lineup and spent seasons on loan at Brescia and Salernitana. He has earned 41 capos for the national side at different age-group levels but has not made a single appearance for the senior men’s side so far.