Kalvin Phillips’ Net Worth: His salary, investments, endorsements, and more 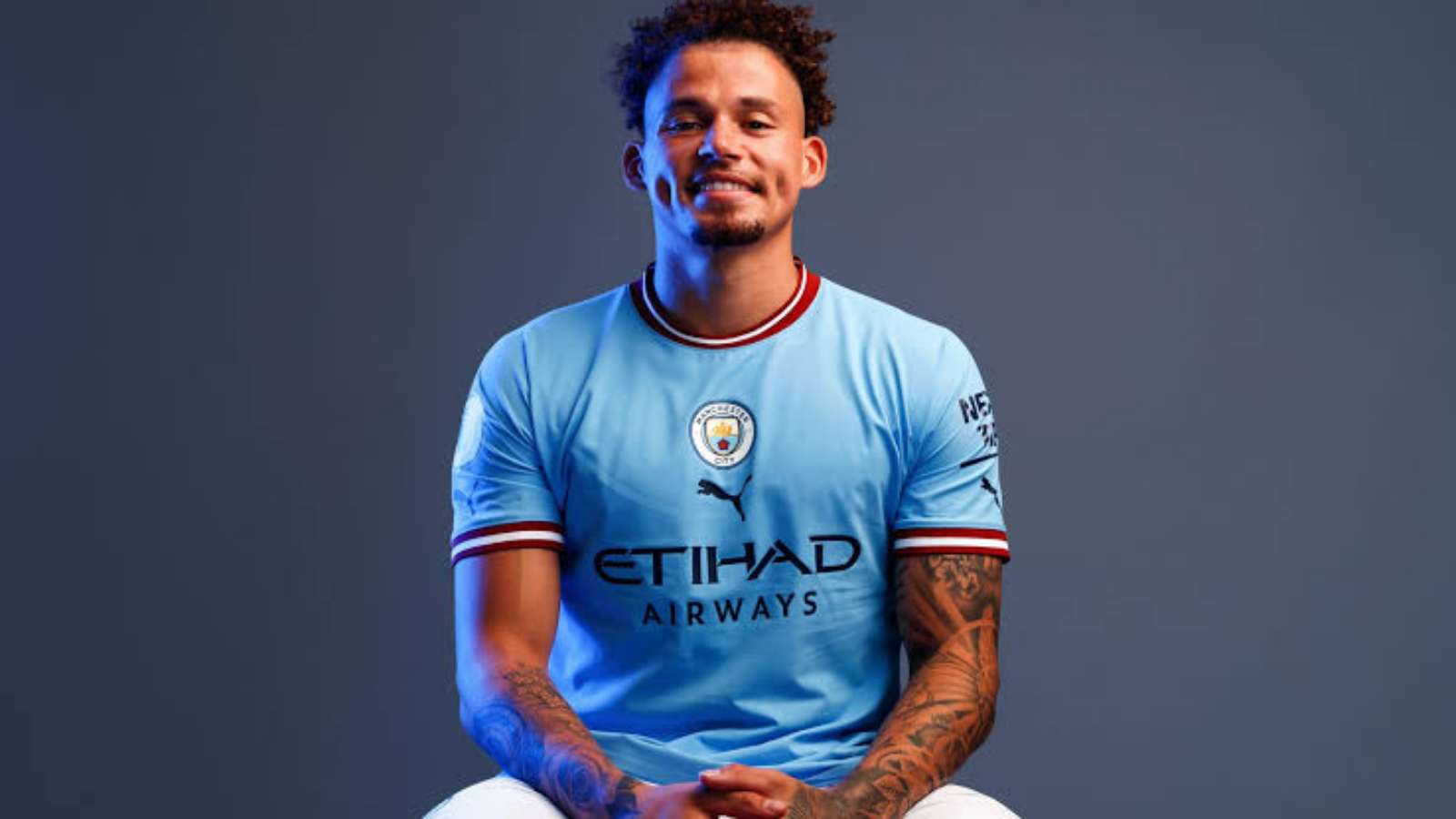 Kalvin Phillips is an English professional footballer who plays for the Premier League club Manchester City and the England national team. The midfielder started his youth career at Leeds and was loyal to the club until this year.

Kalvin Phillips made his senior debut for Leeds in 2012 and played for the English club for 7 long years. He was a vital piece in their midfield because of his sharp passing vision and quality on the ball. A Leeds academy graduate, Phillips was vital for the veteran coach Marcelo Bielsa and played an important role in winning the Championship in 2019-20.

Kalvin Phillips joined Pep Guardiola’s side in 2022 for a transfer fee worth $45 million with add-ons. He made his league debut against West Ham as the Englishman came in for Rodri in the premier league.

Kalvin Phillips made his international debut in the UEFA Nations League against Denmark. He was also named England’s 2020-21 Men’s Player of the Year.

Kalvin Phillip’s net worth, salary, and endorsements in 2022

Kalvin Phillips’ has been playing in the Premier League before joining City. His net worth is estimated to be around $9 million. The midfielder earns around a staggering amount of a $150,000 weekly salary.

Kalvin Phillips is brought in by Pep to give the City midfield more depth in terms of squad quality. Kalvin Phillips has signed a 6-year-long contract with Manchester City.

Phillips, a Leeds academy graduate has been playing as a box-to-box midfielder since the start of his career. His defensive and attacking abilities make the midfielder a constant threat to the opposition players.

Philips is currently dating model Ashleigh Behan for some time now. The couple lives together in Manchester, England, and has often been seen hanging out together around the country.

Despite being such a good midfielder, Phillips hasn’t really settled in the City environment as the player is not getting sufficient minutes. Do you think Gareth Southgate would pick him in a squad stacked with midfielders?