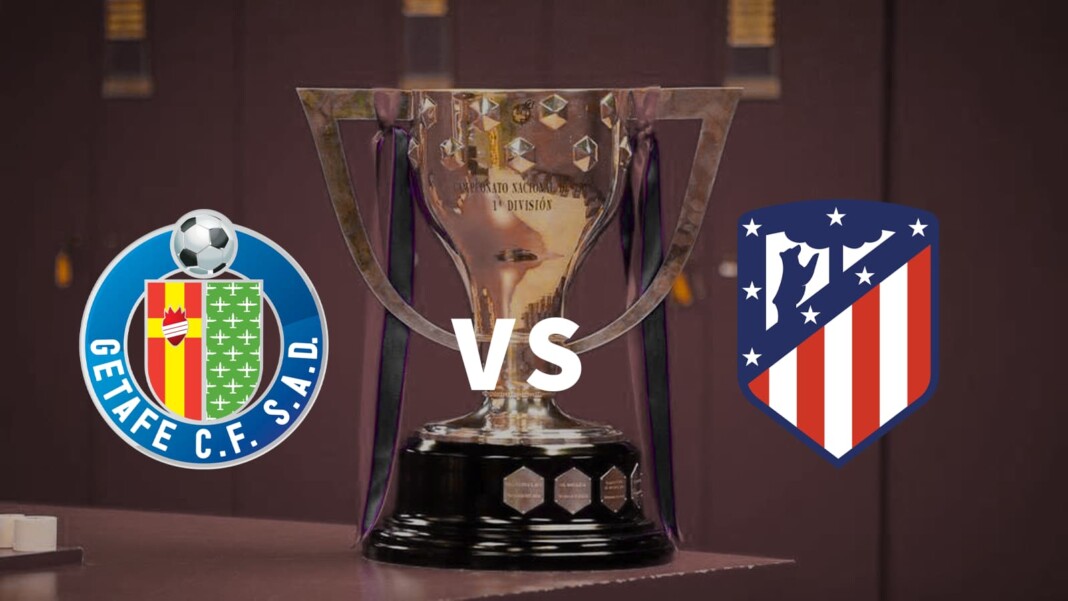 La Liga returns for midweek action as Getafe take on Atletico Madrid at the Coliseum Alfonso Pérez Stadium in gameweek 6 on Tuesday 21st September. Ahead of the game we take a look at the Getafe vs Atletico Madrid live stream, preview and prediction details.

Getafe’s disappointing start to the new season continues as they were trashed 3-0 by Rayo Vallecano in their last game. Second half goals from Oscar Trejo, Pathe Ciss and a debut goal for Radamel Falcao were enough to hand Getafe their fifth staright loss in as many games. They sit 19th in the table just because of their goal difference. Getafe have had a relatively difficult start to the campaign with matches against Valencia, Sevilla and Barcelona in their first three league games respectively.

Meanwhile, Atletico Madrid were held to a 0-0 draw at home by Athletic Club and are now winless in their last two games in all competitions. Atletico Madrid find themselves second place with 11 points after the first 5 games trailing leaders Real Madrid by 2 points. Los Colchoneros now come into Tuesday’s game on the back of consecutive goalless draws, as Saturday’s clash with Athletic Bilbao also ended as a stalemate, with Simeone’s side arguably showing a lack of a cutting edge so far this term.

Getafe will host Atletico Madrid at the Coliseum Alfonso Pérez Stadium in Getafe, Spain.  It has a total capacity of 17,000 seats.

Given Getafe’s poor start to the new season, Tuesday presents a good opportunity for Simeone’s men to build confidence and return to winning ways. While they have not been overly convincing so far, Los Colchoneros boast the quality to cruise past their hosts and put a much-needed victory on the board. Hence we predict a comfortable win for the visitors Atletico Madrid.