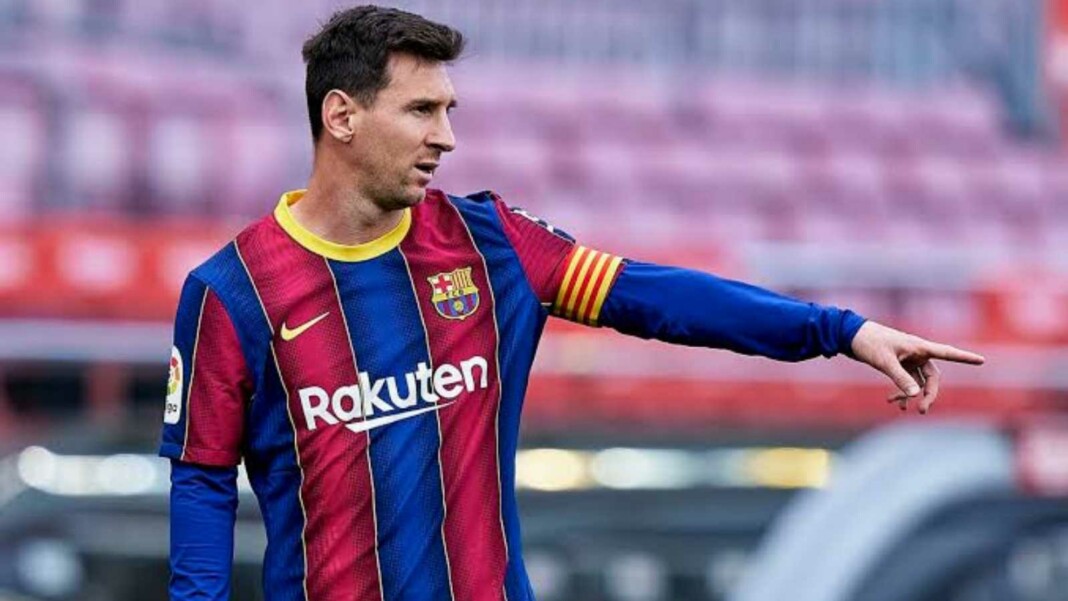 In what comes as shocking news for Barcelona and Messi fans from all around the world- Lionel Messi has left his boyhood club and will not continue with the Blaugranas next season. The announcement comes in as a shock for Barcelona supporters who were very excited to see their Messiah continue at the club next season even after his current contract ended in June this year.

Lionel Messi and the club had already held talks and finalised on signing a new deal which included a pay cut for Leo. However all hopes have been shattered today as the long association between the player and his boyhood club has ended.

The Blaugranas have failed to renew Lionel Messi’s contract

FC Barcelona’s statement read, “Despite FC Barcelona and Lionel Messi having reached an agreement and the clear intention of both parties to sign a new contract today, this cannot happen because of financial and structural obstacles (Spanish Liga regulations). As a result of this situation, Messi shall not be staying on at FC Barcelona. Both parties deeply regret that the wishes of the player and the club will ultimately not be fulfilled.”

“FC Barcelona wholeheartedly expresses its gratitude to the player for his contribution to the aggrandisement of the club and wishes him all the very best for the future in his personal and professional life.”

Messi moved to Camp Nou at the age of 13 and progressed through the youth system to make his debut in 2003 when he was just 16.

He won 6 Ballon d’Ors during his time at the club and is arguably the best player the Catalans have seen don their jersey. He is the club’s leading goal scorer with 672 strikes and is the club’s record appearance maker with 778 matches to his name.

It remains to be seen, where the Argentine is headed next with Manchester City and Paris leading the race to sign the talisman.