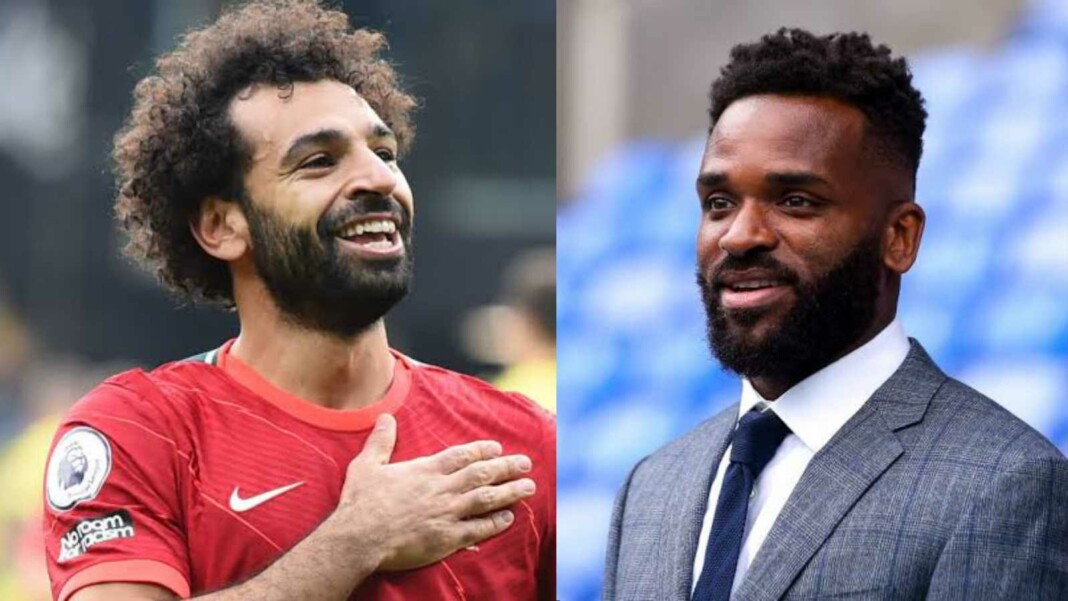 Mohamed Salah has been in an absolute monstrous form this season with 15 goals and 5 assists in just 12 matches already in his name. But recently his stint with Liverpool looks to be at risk as the Egyptian has not yet renewed his contract with the club.

Mohamed Salah’s current contract will end in June 2023 but Clubs like Real Madrid and FC Barcelona are very keen and interested to sign the forward. Darren Bent, former English footballer suggests that Liverpool should be the easiest choice for Salah as they are currently the biggest club in the European stage of football.

“Do you know what he has on his side as well? There aren’t too many places he can go,” Bent told talkSport

“You look at Barcelona or Real Madrid; neither of them are in any sort of financial state,” Darren Bent added saying, “Not now they’re not, Liverpool are massive, Where would you rather go right now?”

Will Mohamed Salah, the Egyptian Pharoah stay or leave Liverpool? What will be his new wage if he decides to stay?

Mohamed Salah recently broke the Premier League record as he became the highest African goalscorer crossing Didier Drogba’s old record of 104. After 18 years someone scored a hat-trick at Old Trafford and also the first ever in Premier League as Mo Salah currently increases his tally to 107 goals.

“If you ask me, I would love to stay until the last day of my football career, but I can’t say much about that, it’s not in my hands,” he told Sky Sports.

“It depends on what the club want, not on me.”

Also Read: ‘We need to move on’: Harry Maguire on Manchester United’s struggles in the Premier League 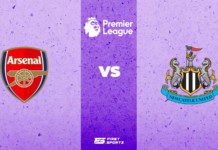 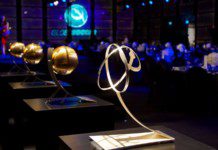