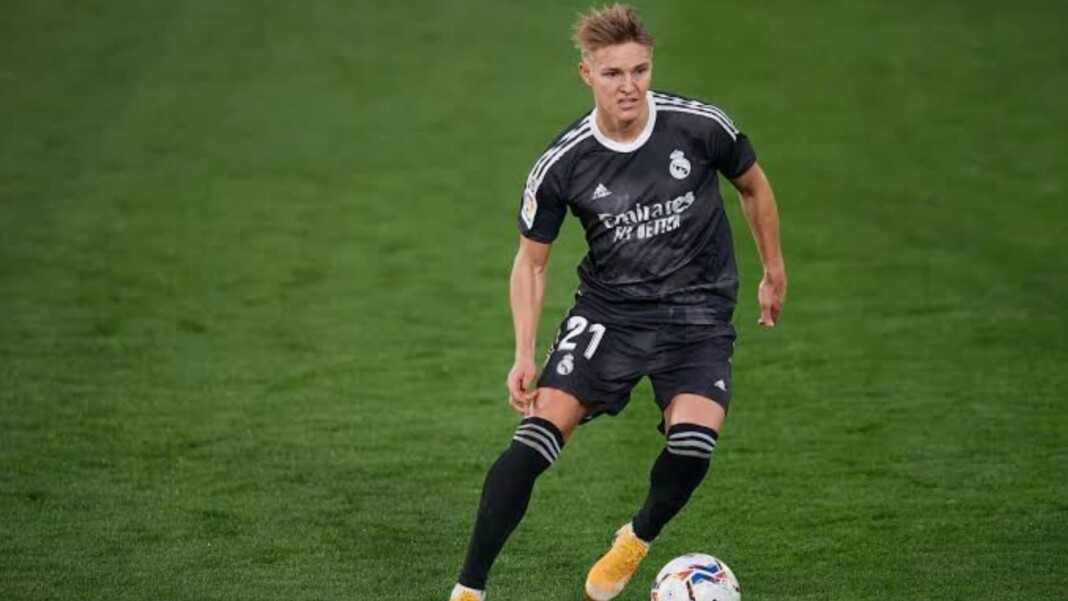 Martin Ødegaard joined the Spanish giants Real Madrid in 2015 from the Norwegian team Strømsgodset where he began his footballing career. He was not able to deliver the performance which he was expected in Real Madrid and failed to make much appearances for the club.

Martin Ødegaard moved to Arsenal on loan in January from Real Madrid where he made first team appearances and was able to prove himself from the very beginning in the Premier League. His stint for the English Club proved to be a successful one and had 2 goals also for the club in his 20 appearances.

“I feel that I have grown thanks to Madrid,” Martin Ødegaard

The Norwegian midfielder has recently said in an interview that he had real troubles making friends in Real Madrid and this affected his gameplay in the Spanish club. While in Arsenal he feels really comfortable with his teammates and he does not feel any pressure.

“But being around the best made me stronger. I feel that I have grown thanks to Madrid and I have learned from players like [Sergio] Ramos and Cristiano [Ronaldo],” Martin Ødegaard said in an interview with Norwegian channel TV2.

“I came from a different dressing room culture and it is not easy to fit into a changing room [like the one at Madrid]. It was difficult but it is something that has made me stronger and I am happy to have experienced it.”

Martin Ødegaard praised former Real Madrid captain Sergio Ramos saying, “Sergio Ramos is a special person, there is so much to learn from him.”

“But with Norway [national team] I try to carry the captaincy in my own way.”