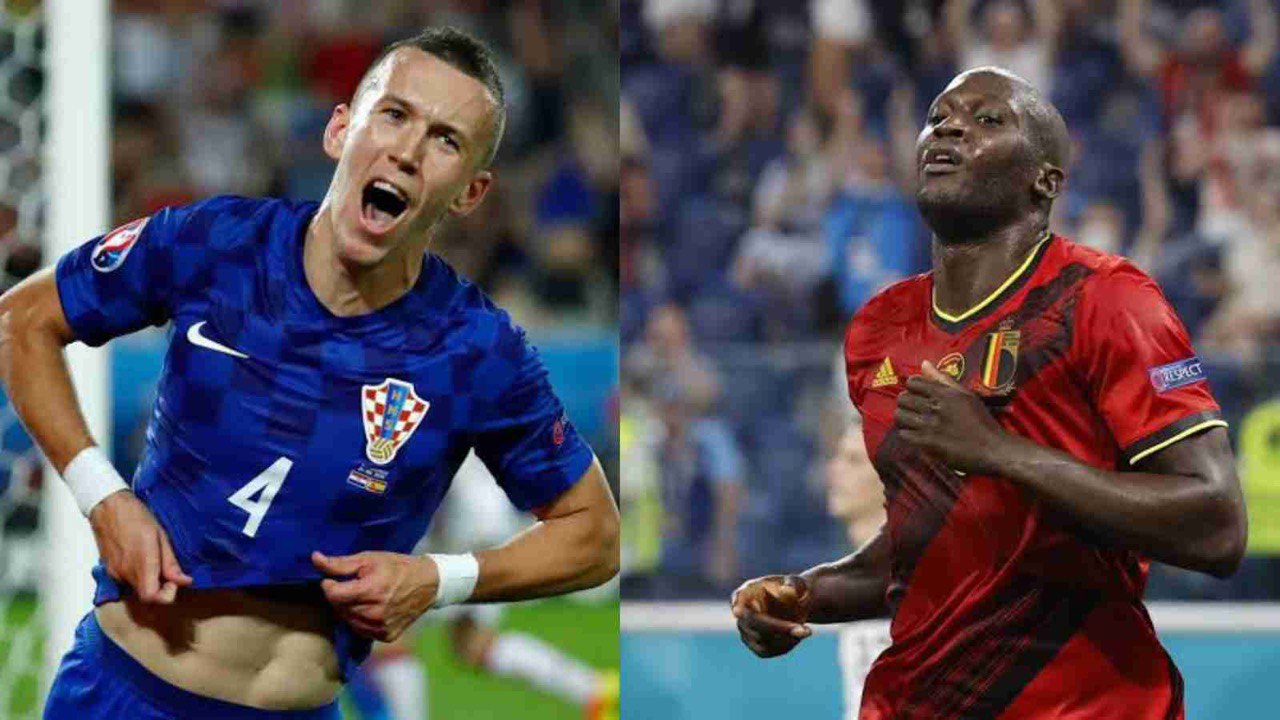 Croatia’s dominant performance against Canada was just the second time in World Cup history that they have scored four goals; their last attempt came against Cameroon in 2014. The Blazers also won for the fourth time in their last five World Cup group stage games, matching their previous 12-match winning streak.

Croatia should be able to recover even if they give up the opening goal, as evidenced by the striking statistic that they have not lost any of their last four World Cup games after going behind. Romelu Lukaku’s first start for a club or nation since August may have to be forced by Belgium manager Martinez as a result of De Rode Duivels’ pitiful conversion rate of barely 5% in Qatar.

With the playmaker for Manchester City underwhelming in Belgium’s first loss, Kevin De Bruyne cannot carry the load alone. If the Belgians are to avoid losing back-to-back games in the World Cup group stage for the first time since 1986, which would force them to leave the tournament early, he will need to perform significantly better.

Despite being one caution away from a suspension, captain Luka Modric is anticipated to keep his spot in the center of the field with Mateo Kovacic and Marcelo Brozovic. While Dejan Lovren and Josko Gvardiol continue to play together as a center back, Josip Juranovic and Borna Sosa will compete with Josip Stanisic and Borna Barisic for the positions of fullback and outside back, respectively.

Amadou Onana’s suspension forces Martinez to make at least one change to Belgium’s lineup on Thursday. Youri Tielemans is anticipated to fill in for Onana alongside Axel Witsel. Romelu Lukaku, who has struggled with hamstring and thigh ailments thus far this season, made his Qatar debut off the bench against Morocco. Martinez is optimistic that the striker will be able to start against Croatia.