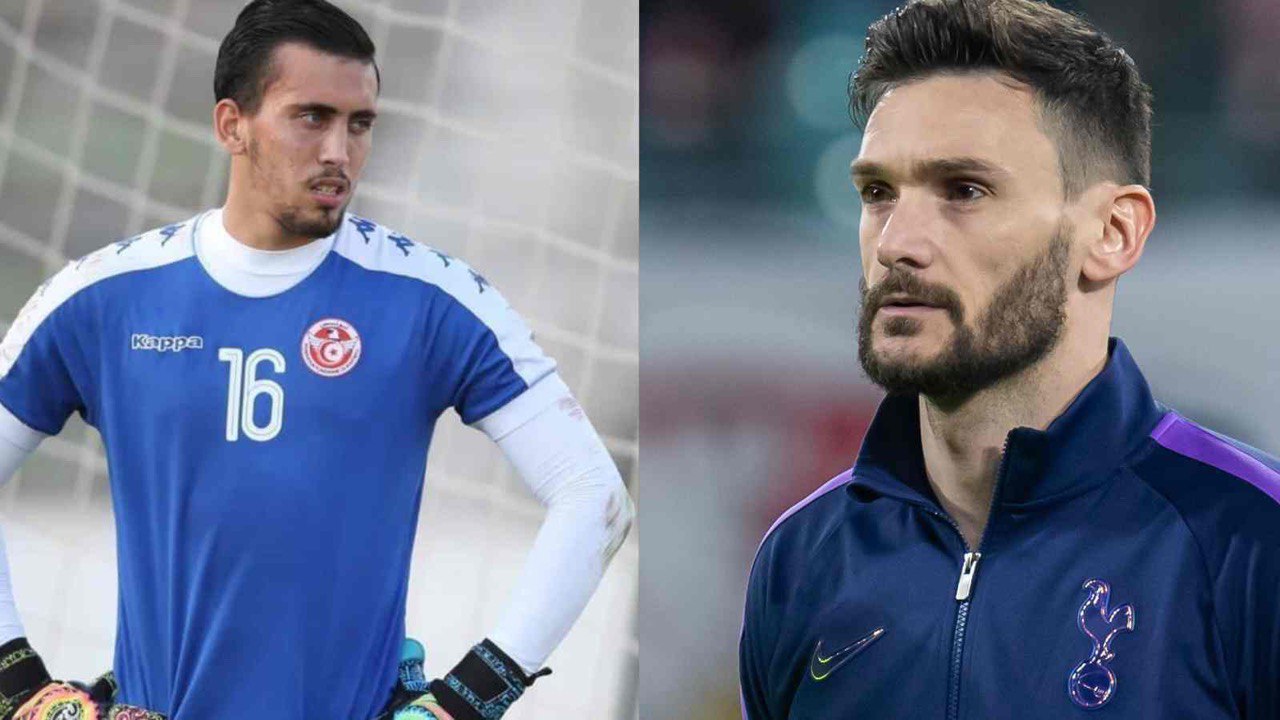 On Wednesday, November 30, Tunisia will play France in their last Group D encounter from Education City Stadium in Al Rayyan, Qatar. After defeating Australia and Denmark in its opening two games, the French national team has already guaranteed their spot in the Round of 16.

For Tunisia’s World Cup to be saved, a lot of things must occur. However, if they can defeat France and Denmark and Australia play to a draw, they will move on to the Round of 16, which nearly sounds as well as looks impossible but considering the number of upsets all the fans have already sighted, nothing could be deemed as IMPOSSIBLE.

In their five previous World Cup games against African nations, France has fluctuated between victories and losses despite being a household name in football (W3, L2). But the continued streak of six victories in a row for Les Bleus at the World Cup paints a different picture. Deschamps’s astounding 78.6% win ratio as World Cup manager should lessen some of that pressure.

Tunisia would hardly be surprised by another failed attempt to advance to the World Cup knockout round, but losing all three of their group games for the fourth time in six tournament appearances would leave them with a bad taste in their mouths. After failing to score in both Group D matches in Qatar, the Tunisians will need to do the seemingly impossible to prevent that situation.