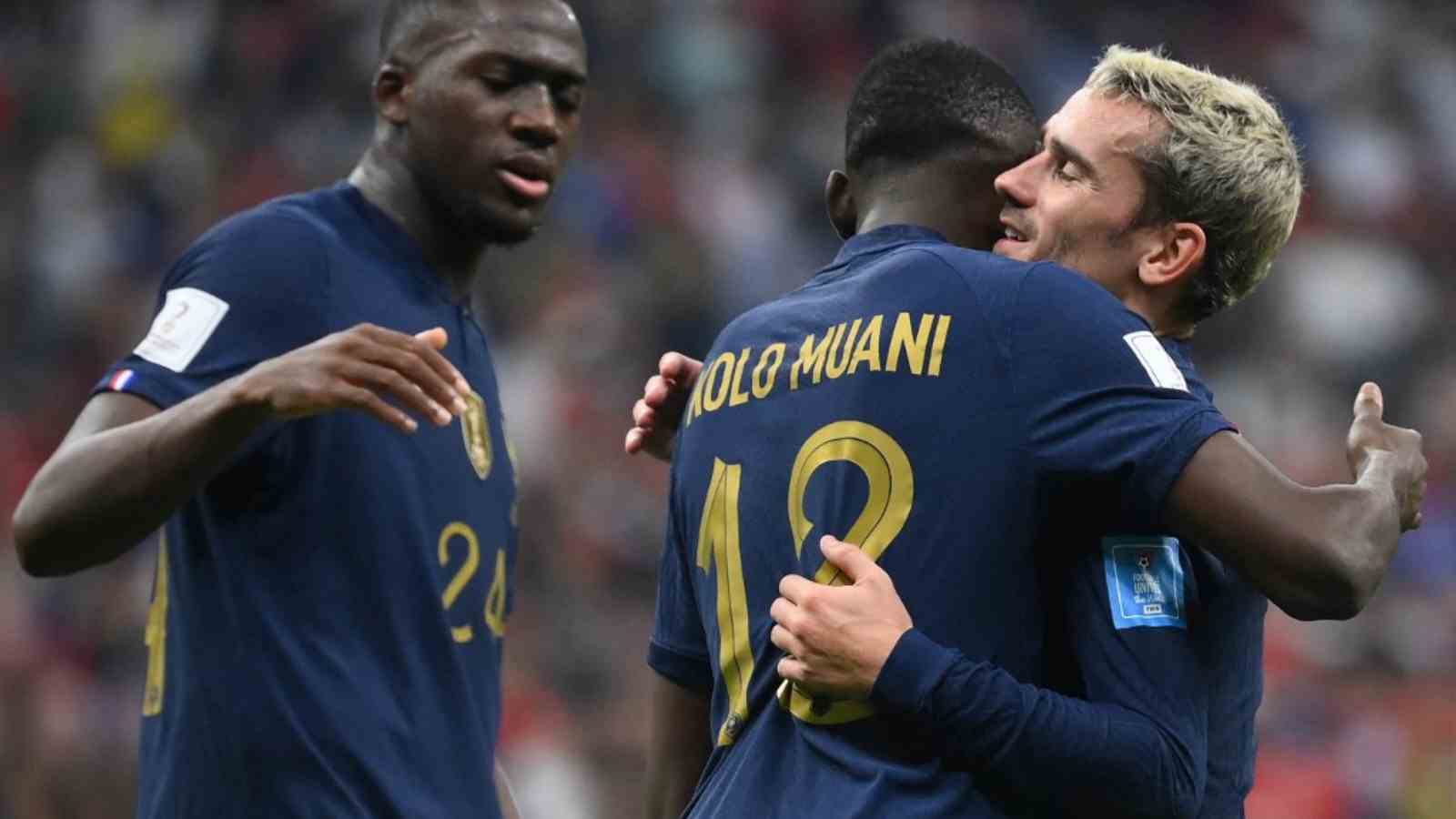 France in the FIFA World Cup

France is set to create history after beating Morocco 2-0 in the semi-finals of the 2022 FIFA World Cup in Qatar as they have the opportunity to become the first team to defend their FIFA World Cup title in 62 years after Brazil. Two goals from Theo Hernandez and Randal Kolo Muani gave France the leverage they needed over the African side.

Morocco had the best defensive record in the tournament having conceded only 1 goal before this match. The reigning champions ripped open the Moroccon defense apart in the opening five minutes of the game and continued to dominate the match ever since. A 79th-minute strike from Randal Kolo assisted by Kylian Mbappe sent France to their second World Cup final in four years.

France is set to take on Lionel Messi’s Argentina in the end stage of the prestigious tournament on the coming Sunday. One of the most interesting matches of this tournament, both these squads have their own identities and style of playing. It is going to be a great battle between Didier Deschamps and Lionel Scaloni’s tactics.

Not to forget, the FIFA World Cup final match is also going to decide the winner of the FIFA golden boot race as both Kylian Mbappe and Lionel Messi (5 goals each) face each other to bring both the trophies home.

Read more-Who is the referee for the FIFA World Cup 2022 semi-final clash between France and Morocco?

After a perfect night for Kylian Mbappe and his team, the reigning champions reached the finals of the tournament as they beat the African side 2-0. The French heavyweights broke all the African hearts after knocking out the underdogs of this tournament. Morocco had a tough battle on their way to the semis as they beat Spain, Portugal, and Belgium.

Everything is at stake for both teams as they reach the final stop of their World Cup journey. The last time these two nations met in the Round of 16 of the 2018 FIFA World Cup, France beat Argentina 4-3 to knock the South Americans out of the competition. Can they do it again? See how Twitter has responded to this fixture:

Read more-Who is Achraf Hakimi’s Mother Sadia Mouth? All you need to know about the player’s mother and Family