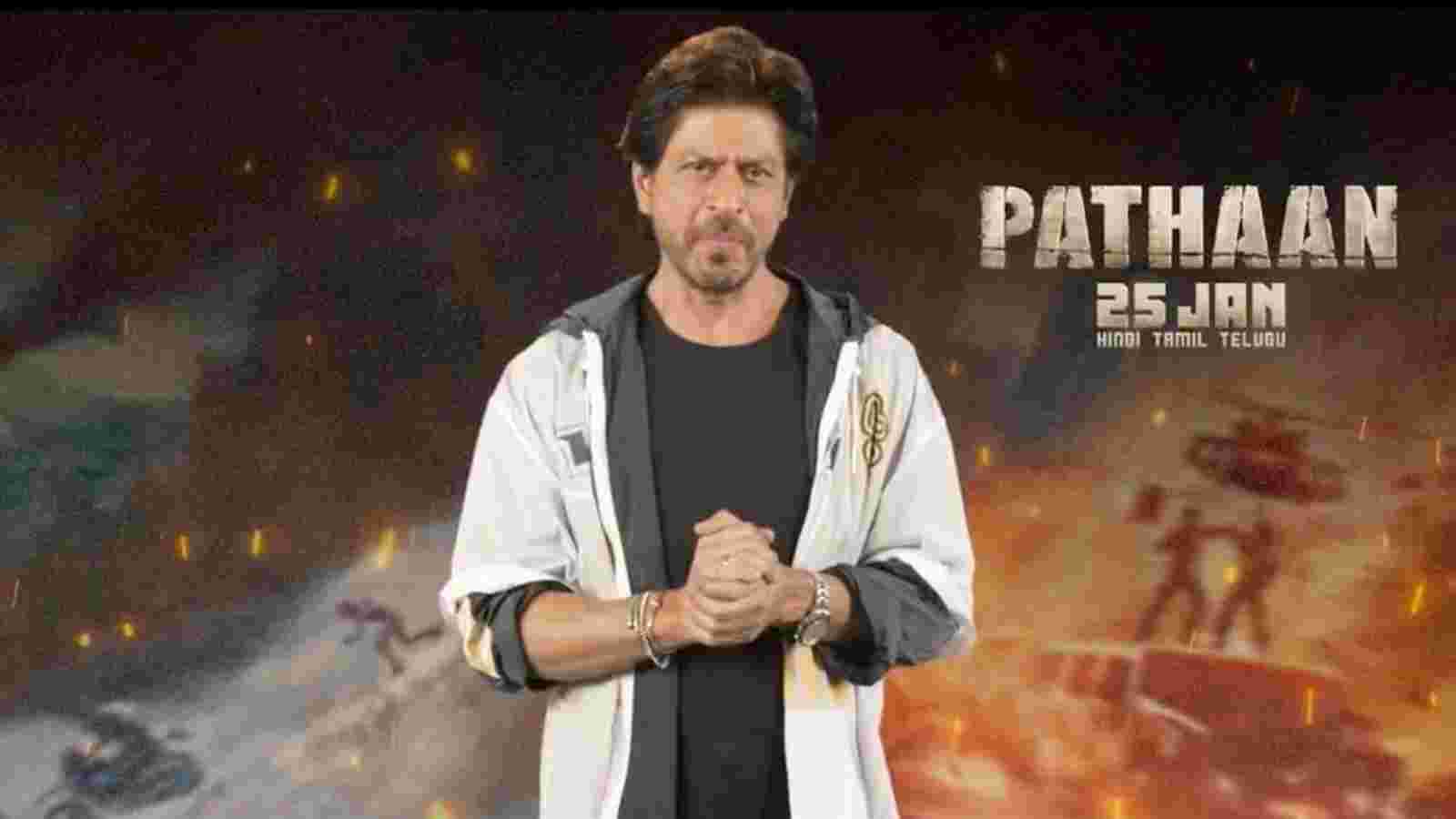 According to NDTV, Bollywood sensation, Shah Rukh Khan is going to fully utilize the stage of the 2022 FIFA World Cup final to promote his upcoming Hindi movie ‘Pathaan.’ The 57-year-old is a global superstar and a veteran Indian actor who has impacted world cinema through his acting.

The Indian actor will be present in the studio during the game between France and Argentina and will also endorse his latest film side by side. Shah Rukh Khan is still giving stunning theatrical experiences to his audience and has chosen the world’s biggest platform for this promotion.

This will be the first time that SRK and his team are organizing a public promotion for Pathaan as the world will get a glimpse of King Khan’s work in the Indian cinema. Shah Rukh Khan is also a football fanatic and used to play this beautiful game during his younger years.

The actor has chosen the most prestigious occasion for his upcoming movie. This is a very creative marketing strategy as the final of the biggest football tournament in the world is going to be watched by millions of people.

The final round of the biggest football tournament in the world is set as two of the strongest nations on the planet face each other for the magnificent trophy. Argentina and France were the two best-performing teams in this world cup as both of them lost only one match throughout the whole tournament.

This fixture will give the audience various battles to watch. Kylian Mbappe is going to take on Lionel Messi for the golden ball and golden boot trophy of this world cup. The two PSG stars have been on top of their game and are a big factor in why their countries are still in the competition.

As Lionel Scaloni’s side faces Didier Deschamps warriors in the end-game, who do you think would come out on top as winners? Can Lionel Messi finally get his World Cup, or will France become the first country to defend the World Cup title in 62 years?

Also Read-“You made history,” Kylian Mbappe sends a wholesome message to Achraf Hakimi after France knocked out Morocco from the 2022 FIFA World Cup