Did Cristiano Ronaldo step on Manchester City logo right before the derby? 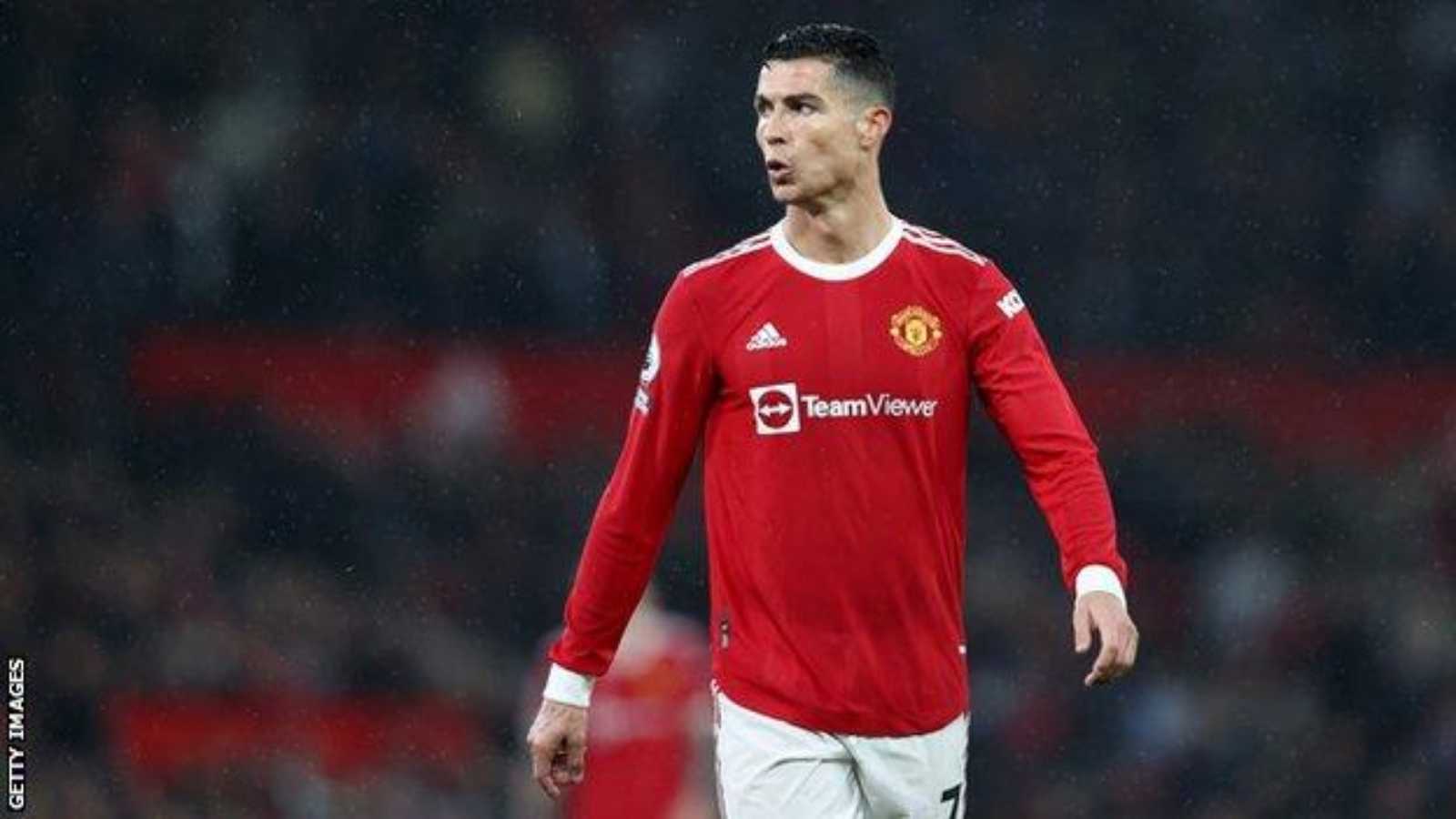 Erik ten Hag has revealed that he didn’t bring on Cristiano Ronaldo in Manchester United’s 6-3 loss at Manchester City ‘out of respect’ for his career. The Red Devils were once again humiliated at the Etihad Stadium and went into the half-time break 4-0 down for the second time this season.

Erling Haaland and Phil Foden both grabbed hat-tricks for the hosts, while United pulled one back through Antony and substitute Anthony Martial hit a late brace to make the scoreline look slightly more respectable. Ronaldo was an unused substitute on Sunday

Having started back-to-back games under the former Ajax manager for the first time, albeit in the Europa League, Ronaldo probably would have fancied his chances of starting against Pep Guardiola’s side. But the five-time Ballon d’Or winner was once again back on the bench for a Premier League game.

However, that did not stop him from showing respect to their city rival Man City. Before the kick-off, Ronaldo was captured walking from the side as he did not want to step on Manchester City’s crest as a token of respect. Ronaldo would certainly be not happy about his current Manchester United situation.

Ten Hag inexplicably said that the reason Ronaldo was not introduced versus City was “out of respect for his tremendous career.” But United great Roy Keane asserted on Sky Sports that the action simply showed Ronaldo the opposite: “I think Man United are showing disrespect to Ronaldo. I think he should have been let go before the [closing] of the window.”

“Okay, you’re the manager, you need options but you don’t hold onto Ronaldo to sit on the bench. He’s one of the greatest players ever. He’s played him in one or two European games. It’s just going to get uglier as the season goes on. If he’s sitting on the bench for United, week in, week out it’s just going to get uglier. I think United have shown nothing but disrespect to Ronaldo.”