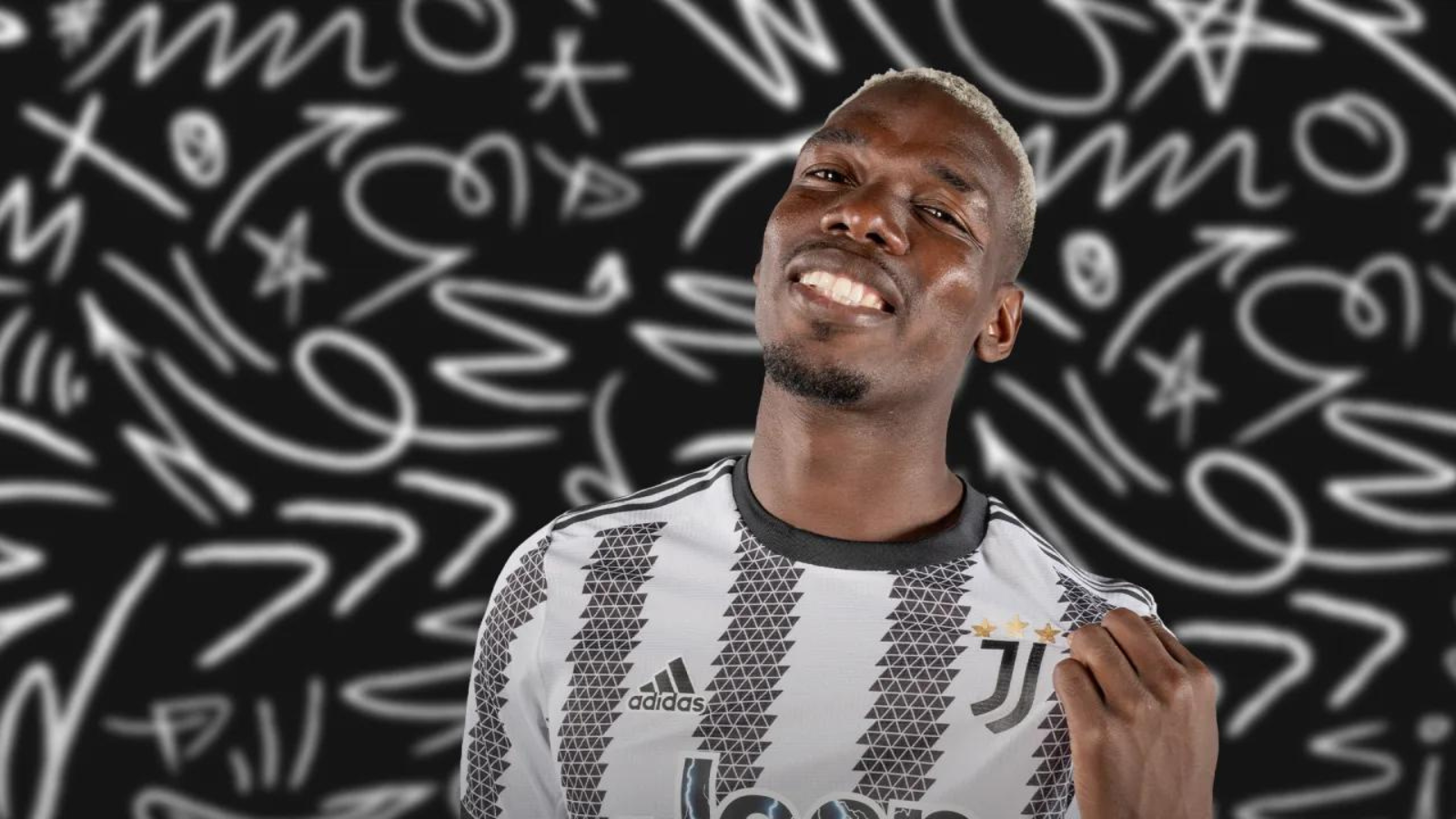 Paul Pogba a former Manchester United player, claimed that when he decided to leave Old Trafford for Juventus in the summer, his “heart made the right choice.”

Just a few months ago, the French midfielder bid the Red Devils farewell after letting his contract expire. After becoming the club’s record transfer in 2016, Pogba’s decision to depart marked the end of a turbulent six years at Old Trafford.

“The last three years in Manchester, also affected by injuries, have not gone as I wanted, it is no mystery. I thought that if we added to this the fact that Juve have also arrived for two years in which they did not win the Scudetto, it was a good challenge for both of us.

“And maybe it was the right time to meet again and try to take back the place that belongs to us, to me and to Juve. And above all to win again.”

As he explained his choice to move back to Turin, Pogba also praised the Juventus fans. He has stated that the response from the club’s supporters was unlike anything he had ever seen in his career, including while he was a player with the Red Devils.

He continued: “I always want to play, and I want to give my best. And deep inside I know this [Juventus] shirt is special, it brings out my best. We have built a good history with this team, which I have never forgotten even when I left Juve.

“Coming back here is always a motivation for me, an incentive to do well. I never had any doubts that this was my place.”

“When I left, they were very grateful for the years together,” Pogba continued. “I was young and they really always pushed me to the stadium, they were always behind me, I always felt the love of these fans, this is the truth. I have never heard such a great one, not even in Manchester.”

But during the past several months, he has actually run into difficulty. He sustained a knee injury before making his second debut for the Italian and would need surgery. Although he is anticipated to return in the middle of the season, his injury may seriously question if he will be selected for the France World Cup team.