The Frenchman stole most of the headlines after snubbing a transfer to Real Madrid, but Neymar also managed to get on the scoresheet, joining a very exclusive club in the process.

Neymar emulated Cristiano Ronaldo and Romario to cement his place in football history after bringing up 100 goals for Paris Saint-Germain. He became the third player in football history to score 100+ goals with three different professional football clubs. For Santos FC, Ney scored 136 goals in 225 games.

At FC Barcelona, he scored 105 goals in 186 games. And finally, Neymar reached his 100th goal in 144 games played for PSG. Meanwhile, Cristiano Ronaldo managed the milestone at Manchester United, Real Madrid, and Juventus, while Brazil legend Romario reached 100 goals in his club career for PSV, Vasco Da Gama, and Flamengo.

The record that only Neymar holds in football history

Apart from these 100+ goals for three different clubs, Neymar also provided 50+ assists for all three clubs. This feat has never been done by any footballer in the modern era before him.

Neymar has assisted 81 goals during his time at Santos. While for Barcelona, he has 76 assists to his name, and for his current club PSG, he has assisted 60 goals to the likes of Edison Cavani, Kylian Mbappe, and Lionel Messi. 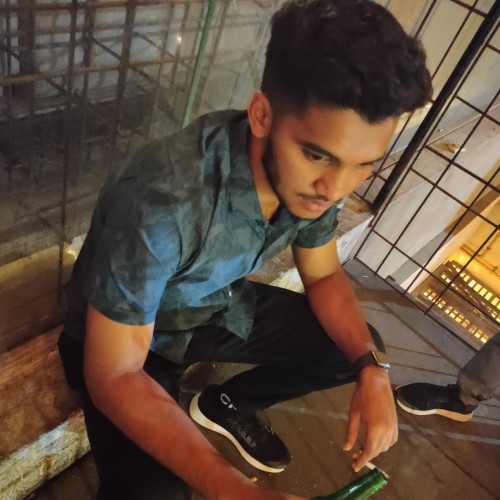