“I’m not gay, but if I was, I’d be absolutely furious”- Piers Morgan reacts to Qatar denying England from wearing One Love armband ahead in 2022 FIFA World Cup 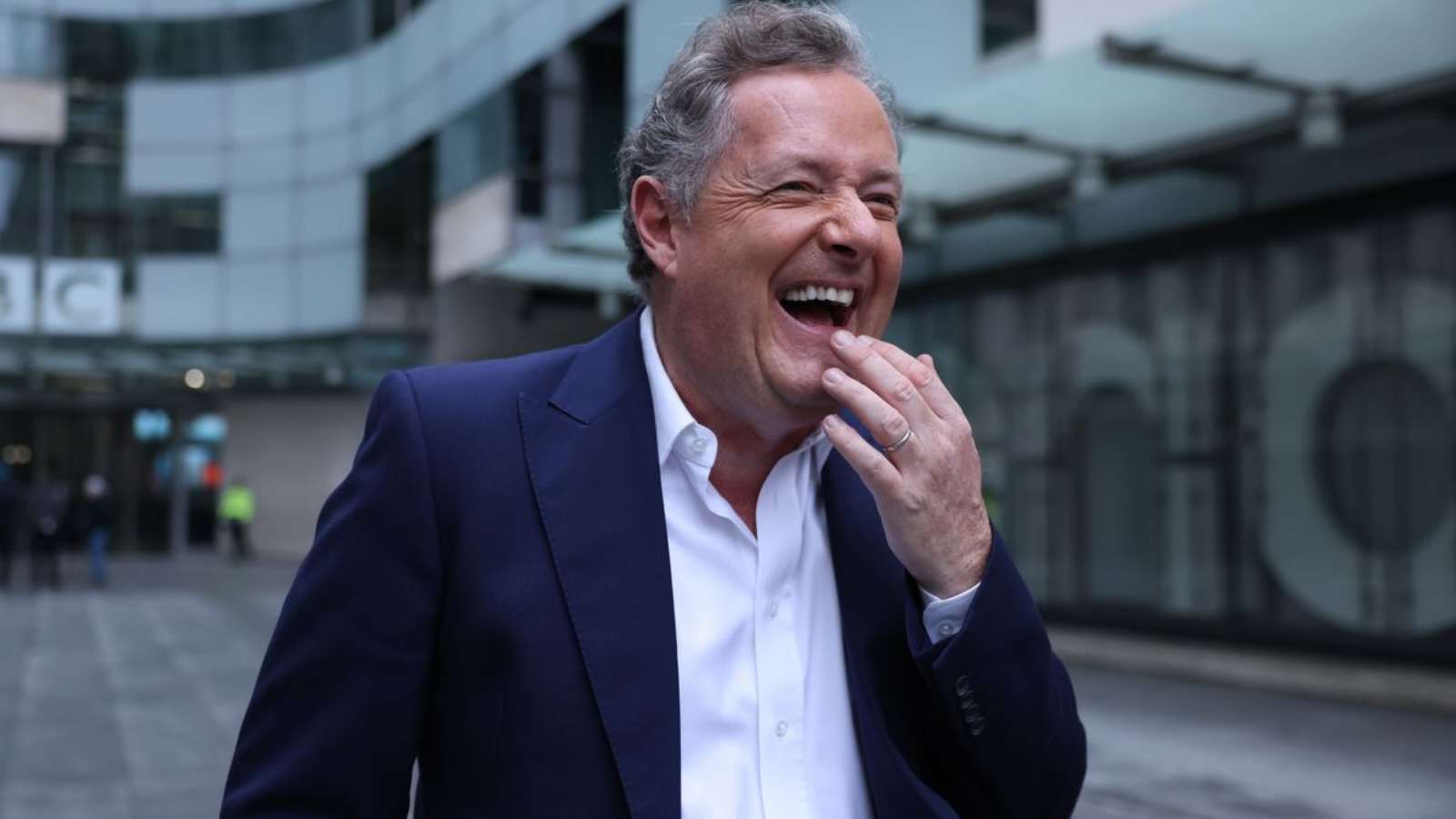 British broadcaster and journalist Piers Morgan has been in the spotlight in the past week because of the interview he took with Cristiano Ronaldo ahead of the 2022 FIFA World Cup. Piers Morgan has been vocal about his opinions related to the beautiful sport and has once again shared his thoughts on Qatar overturning the decision of England’s players who wanted to wear the “one-love” armband.

Piers Morgan ranted over FIFA’s decision of preventing the three lions from wearing the armband. This act was seen as a symbol of mutual respect and protest against the human rights that were violated during the making of the 2022 Qatar World Cup.

“I’m not gay, but if I was, I’d be furious about this FA armband U-turn. Makes an absolute mockery of the whole ‘we’re going to speak out about human rights in Qatar rather than boycott its stance.” Piers Morgan shared his thoughts ahead of the group-stage match between England and Iran.

Morgan has often been expressive on his social media handles and talks a lot about football and the politics revolving around it. He also gave Cristiano Ronaldo a platform to talk about everything going wrong at Manchester United.

Also Read-FIFA goes berserk, bans One Love armband for players at the World Cup in Qatar

The Englishmen took on Iran in the first match of their group today and gave the fans back at home something to cheer for since their 2020 EURO final loss to Italy.

England cruised past Iran as the match ended 6-2 in England’s favor. The three lions outplayed Iran right from the first half as they scored 3 goals against group opponents even before the first half ended.