“The power of oil money,” Fans react as European teams decides to not wear the ‘one love’ armband in Qatar after they were threatened with FIFA sporting sanctions 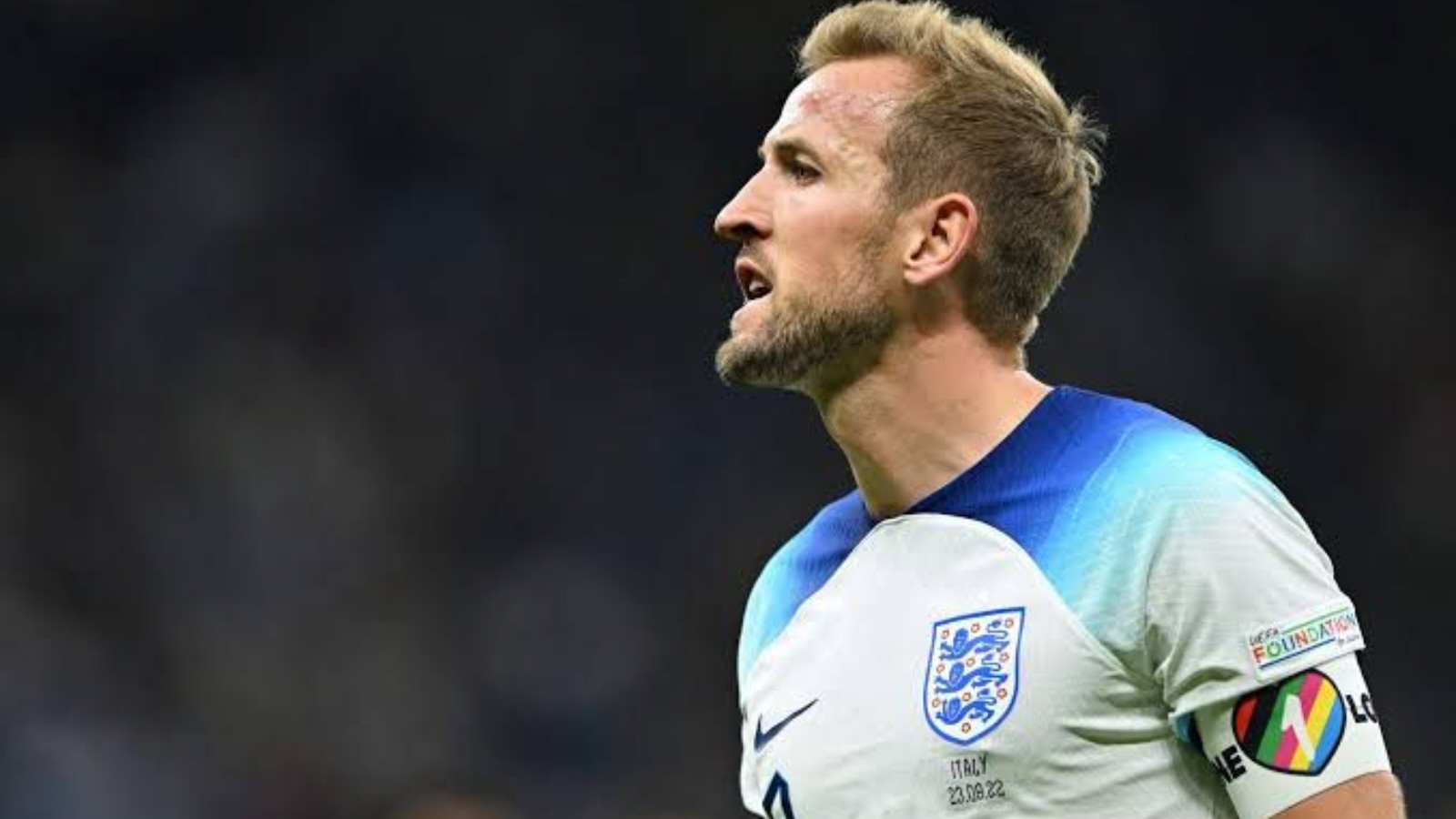 England, The Netherlands, Germany and other European nations to not wear rainbow-themed armbands at 2022 FIFA World Cup

England, Germany, and five other European 2022 FIFA World Cup teams overturned initiatives to wear a rainbow-themed armband in praise of LGBTQ rights on Monday, quoting the risk of FIFA disciplinary action. According to FIFA rules, players who wear clothing that has not been approved by the world governing body of football may be given a yellow card.

If that player received a second yellow card, they would be dismissed. “FIFA has been very clear that it will impose sporting sanctions if our captains wear the armbands on the field of play,” the seven teams said in a joint statement.

The “OneLove” armband, which will be worn by England captain Harry Kane and Germany counterpart Manuel Neuer, is a piece of an initiative to encourage inclusivity. The armbands were widely interpreted as a symbolic rebellion against laws in Qatar, the 2022 FIFA World Cup host country, that make homosexuality illegal.