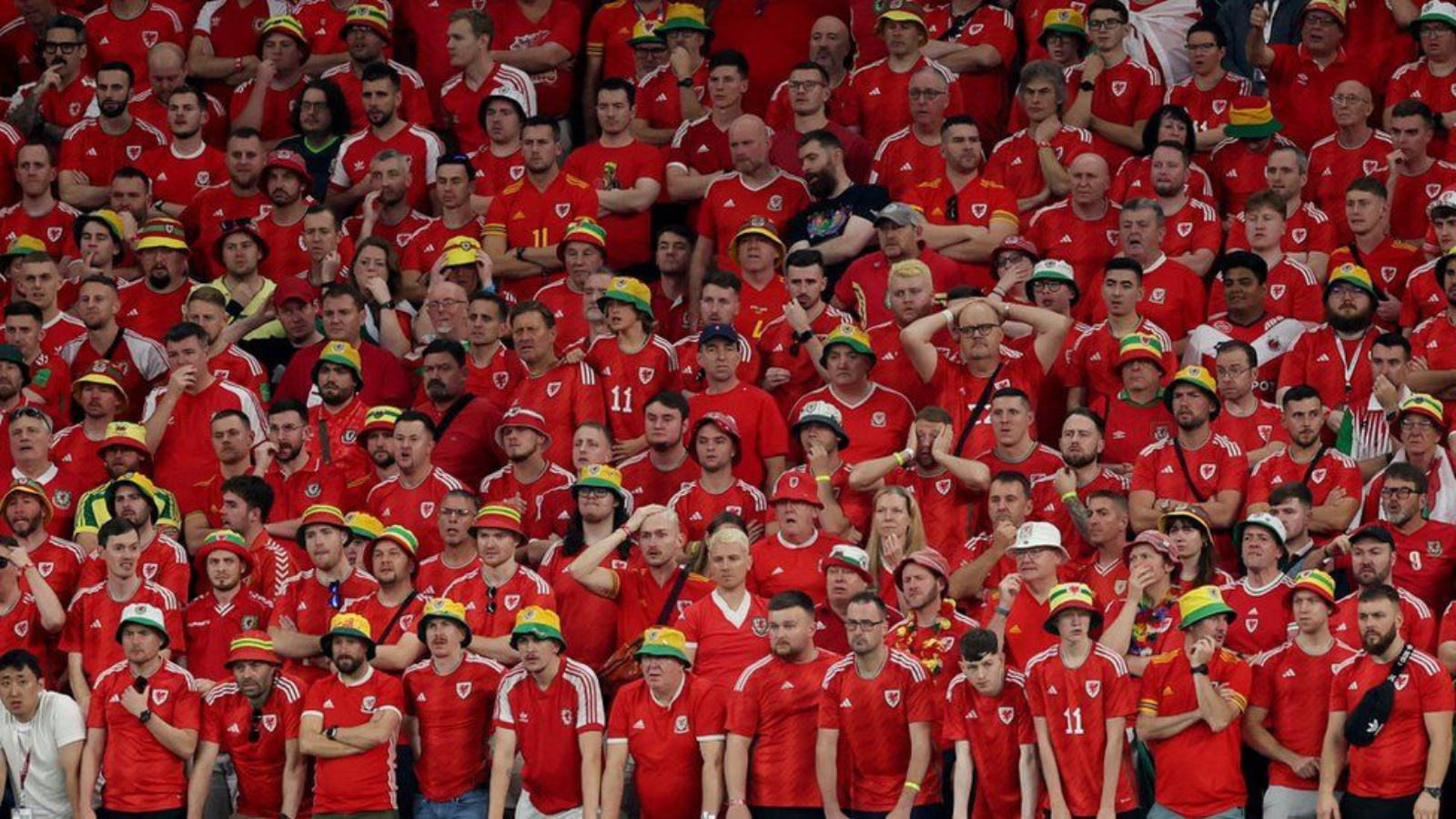 Unfortunately, Wales fan Kevin Davies died unexpectedly on Friday while on a trip to watch his country’s team compete in the World Cup. The 62-year-old admirer went away on November 25 while traveling in Doha, Qatar, with his son and pals. He passed away naturally and wasn’t in the stadium when Wales played Iran in their second World Cup game. He died of natural causes.

The Football Supporters’ Association Cymru is supporting the offer of UK diplomatic help to Davies’ family. Wales fell 2-0 against Iran in their second game after drawing their opening World Cup match, as they rallied from a goal down to fend off the USA to a 1-1 draw. On November 29, they play England in their final group match.

There isn’t much history between Wales and Iran as rivals. Only once have they faced off at the World Cup level, and that was back in 1978. In 2022, the two teams finally had a clash for the second time.

Iran took advantage of their one-man advantage by scoring twice in stoppage time to defeat Wales 2-0 and go to the Group B semifinals. Wales goalkeeper Wayne Hennessey was dismissed late in the second half for a foul beyond the penalty area, giving Iran a man advantage in the closing seconds.

Both teams failed to generate significant chances during the first half, which continued to be a dull game. Gareth Bale started the game against Iran earlier, marking his 110th appearance for Wales and creating history.