“What you been smoking?”- Fans slam Reece James for choosing Cristiano Ronaldo over Lionel Messi 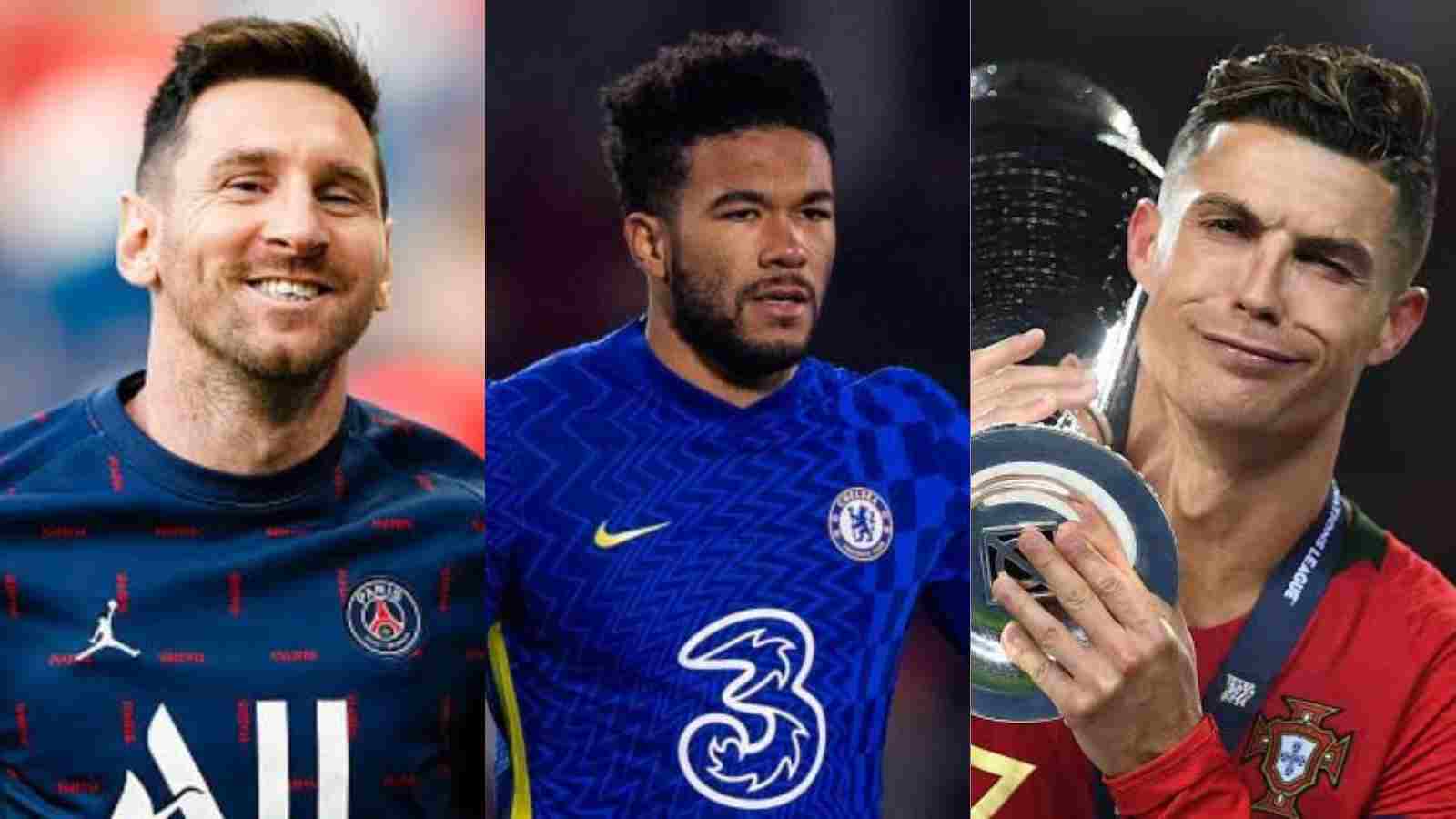 Reece James is presently undergoing recovery after suffering a knee injury in early October, which forced him to leave England’s World Cup campaign. He participated in a Q&A session, answering questions from supporters on social media.

The argument between Ronaldo and Messi has raged for years and provided how these players have dedicated fans, the debate will continue for eons. Through over 15 years, Messi and Ronaldo have been the finest players in the world, winning 12 Ballon D’Or awards. Most football supporters acknowledge that the two will be remembered as the greatest players to ever play the sport.

Fans are outraged after Reece James chose between Cristiano Ronaldo and Lionel Messi during a dynamic Twitter Q&A session. Reece James was chastised on Twitter for possessing “zero football knowledge” after claiming Cristiano Ronaldo is superior to Lionel Messi. Some Chelsea fans were dissatisfied with his selection of Ronaldo and hurled insults at the defender. ” We have lost respect” a Chelsea fan slammed James in twitter.

Ronaldo, whose contract at Manchester United was terminated after his provocative interview with Piers Morgan, has been the focus of serious transfer rumors. Inherently, Ronaldo has been strongly associated with a transfer to Stamford Bridge since Todd Boehly attempted to sign the 37-year-old in the summer.

Cristiano has been linked with several clubs to move to in the January transfer window. However, the answer of Reece James on who is the greatest of all time between Cristiano Ronaldo and Lionel Messi has sparked more rumors about the former’s move to his club.