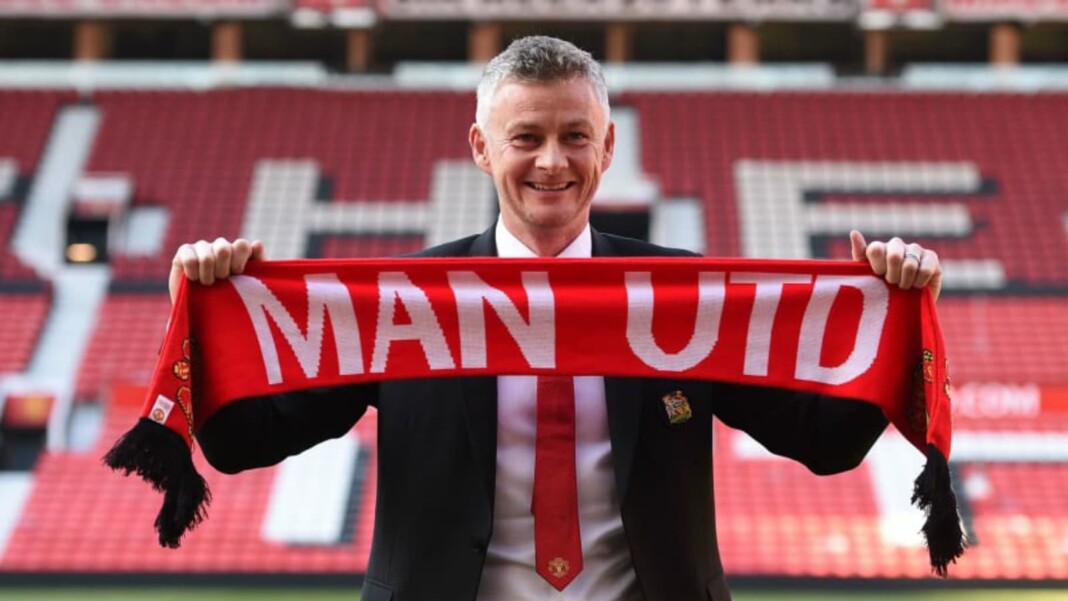 Manchester United have successfully tied down their manager, Ole Gunnar Solskjaer to the club up until atleast 2024. The contract extension also has an option of extending for an additional year till 2025.

Solskjaer was initially appointed on a caretaker basis in December 2018 before he was made permanent manager in March 2019 on a three-year deal. He led the club to a 2nd position finish in the premier League last year and also took the to a runner-up finish in the Europa League.

While he has failed to deliver a trophy to United so far, the improvement signs have been there ever since his arrival and the club looks the best suited to win trophies under him in the coming season. With significant signings like Bruno Fernandes, Edinson Cavani and now Jadon Sancho this summer, Manchester United can boast of one of the best squads in the Premier League now.

This gives the Norwegian, more options and chances to finally deliver a trophy to the club, something they have failed to achieve ever since Jose Mourinho’s dismissal.

Solskjaer, who spent 11 seasons as a Manchester United player, said the club will go from strength to strength under his stewardship.

“Everyone knows the feeling I have for this club, and I am delighted to have signed this new contract,” he said.

“It is an exciting time for Manchester United, we have built a squad with a good balance of youth and experienced players that are hungry for success.

“I have a fantastic coaching team around me, and we are all ready to take that next step on our journey. Manchester United wants to be winning the biggest and best trophies and that’s what we are all striving for. We have improved, both on and off the pitch, and that will continue over the coming seasons.

“I can’t wait to get out in front of a packed Old Trafford and get this campaign started.”