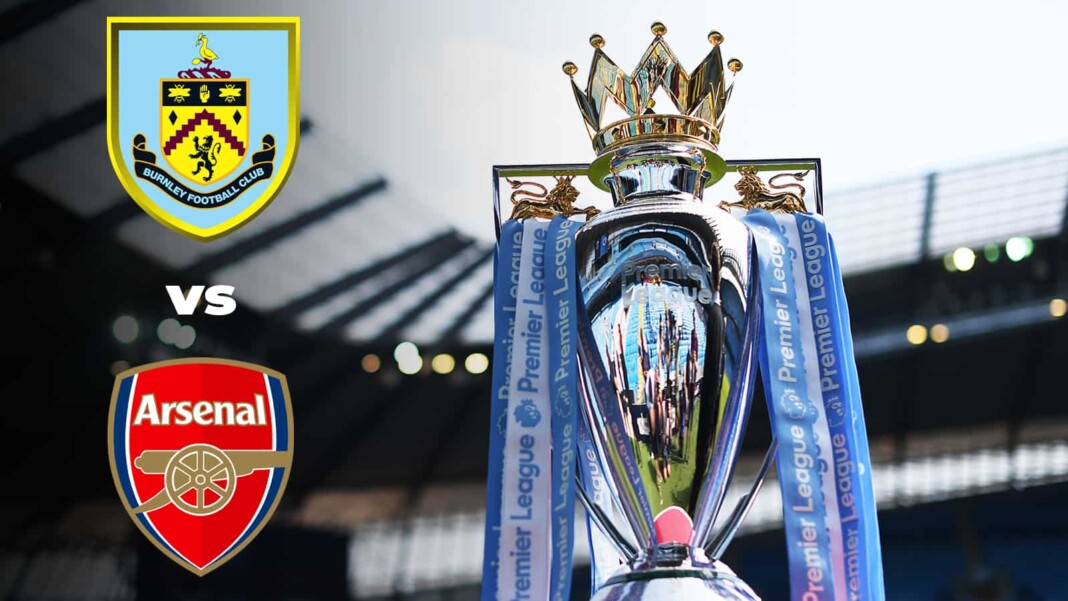 Burnley vs Arsenal: Arsenal will take on Burnley in the Match-day 5 of the Premier League season 2021/22 on the 18th of September at Turf Moor.

Burnley have started off the season poorly and are languishing at the 18th spot after 4 matchdays. Sean Dyche’s side have just managed to pick up a single point so far, which came through a 1-1 draw against Leeds United. hey suffered a 3-1 defeat against Everton last time out and will look to change their fortunes against Arsenal who have had their fair share of struggle already this season.

Just like their opponents, Arsenal have had a disastrous start to their Premier League campaign in which they went winless in the first 3 matches of the season. However, a slender 1-0 victory against Norwich City in their last match has given the club and Mikel Arteta a ray of hope to come out of the rut they are in. The Gunners are currently 16th in the league with 3 points from the 4 matches.

Arsenal will make the trip to Burnley to play at the Turf Moor, located in Lancashire. The stadium has a seating capacity of 21,944 and became operational way back in 1883 making it the second-longest continuously used stadium in England.

Arsenal will have yet another tough evening as they face another team that focuses primarily on defense. However, Burnley too will fancy their chances of securing a victory. We predict a 2-1 victory for the home side.