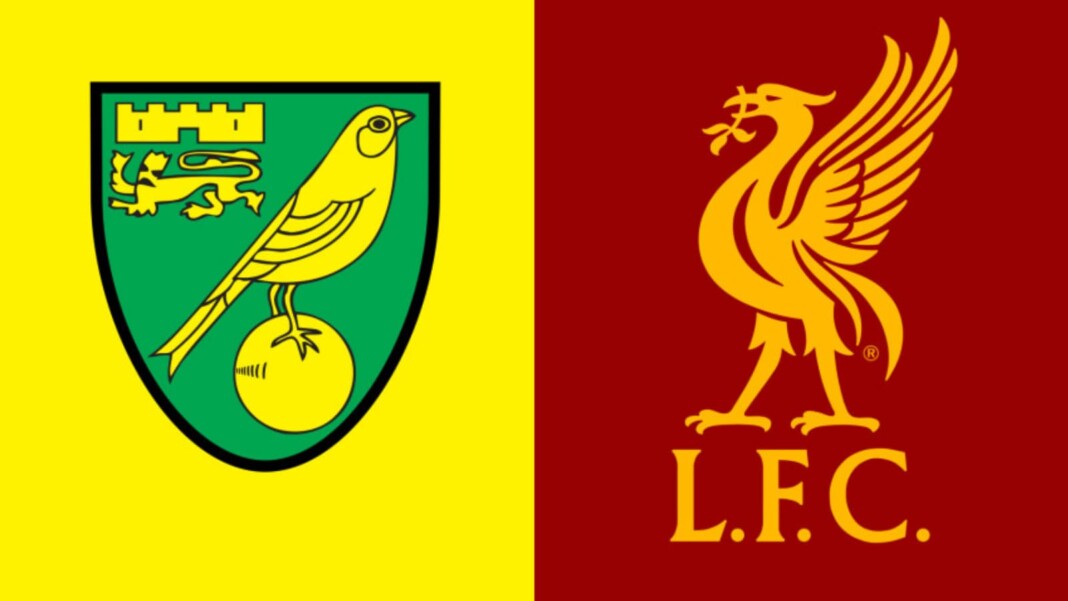 Liverpool are one of the primary contenders for winning the Premier League this year, but have largely gone unnoticed in the transfer window as they signed only Ibrahima Konate. However, Jurgen Klopp knows how to get the best out of his squad and will look to lift the Premier League trophy once again this season.

Premier League’s re-entrants Norwich have been handed a tough first match, and the Canaries would look to display the style of play they had shown in the Championship with which they finished first in the division last year. They will look to avoid relegation this season and for a better showing against a team which have always had the upper hand on them.

The match between Norwich City and Liverpool would be played at the home of the Canaries at the Carrow Row Stadium which will see Premier League football after 1 year. The stadium has a seating capacity of about 27,000.

Liverpool are the clear favourites going into this tie and Norwich City would need a herculean task to stop the likes of Mohammed Salah, Mane and Jota. We expect Liverpool to get off the mark in style and a thrashing could be on the cards.